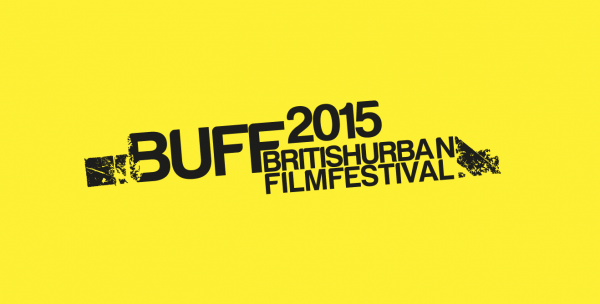 The schedule for the 2015 British Urban Film Festival has been announced. See below to see what the 6-day event has in store:
BUFF 2015 begins on Wednesday 16 September with the pre-festival party at The W Hotel in Leicester Square.

The first ever BUFF awards from The Cinema Museum in Kennington on Thursday 17 September hosted by DJ Abrantee (Capital Xtra) & Larushka Ivan-Zadeh (Metro).

For more info and to book event tickets, click here.