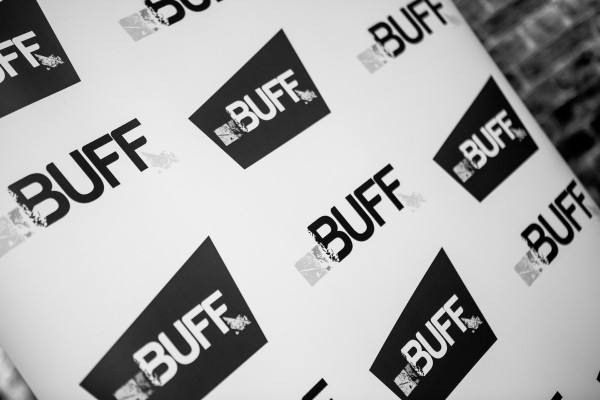 Save the date! The 11th edition of the UK's leading BAME film festival will return on September 14-20. The festival will move from the Genesis Cinema in east London to the Odeon cinemas in Camden Town and Swiss Cottage. The British Urban Film Festival recently signed a multi-year deal to screen films with the multiplex chain.

Emmanuel Anyiam-Osigwe, BUFF CEO, said: “What better place to celebrate film diversity right now than at Odeon – the UK's largest cinema chain. The new dates offer maximum exposure and opportunity for UK and London film fans to plan ahead as we look forward to showcasing a wide range of new urban and independent films this Autumn.”

The programme for the seven-day festival will be announced later this summer from Channel 4's headquarters as part of the annual BUFF media day. Previous festival premieres have included Montana, Calloused Hands, Melvin: Portrait of a Player, Lapse of Honour, The Ballad of Johnny Windows, David is Dying, That Daughter's Crazy, Traveller, Invisible Men and The Trials of Muhammad Ali.

We’ll be sure to keep you updated about festival schedule!