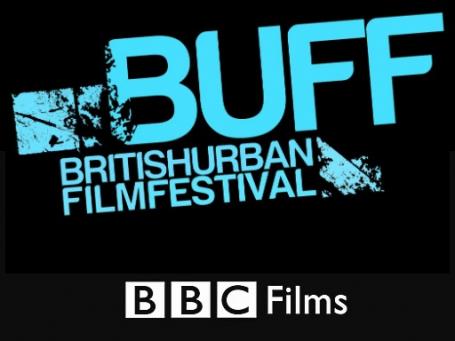 The deal marks the first time that the two organisations have worked together. Previously, the festival has had on-air partnerships with Channel 4, London Live (ESTV), Community Channel (Media Trust) and Showcase TV on Sky. The second annual British Urban Film Festival awards will take place at Hilton Tower Bridge on 18th September in London.

The ceremony (to be hosted by Adam Deacon and Femi Oyeniran) will award writers, producers and directors whose work has been showcased by BUFF over the past 12 months.

“We are proud to be part of the British Urban Festival and look forward to celebrating all ofthe fantastic talent involved.” said head of BBC Films Christine Langan.

Emmanuel Anyiam-Osigwe, the founder and CEO of BUFF, added “This deal signals the start of an exciting new era. In 2015 we celebrated our 10th anniversary with the first ever BUFF awards. That event plus the long and illustrious history of the festival shows how far we have come in championing diversity. The BBC has an integral role to play in showcasing talent within the diversity spectrum and we are delighted by their passion and their commitment to the British Urban Film Festival.”

For more info about the festival and the awards, visit www.britishurbanfilmfestival.co.uk