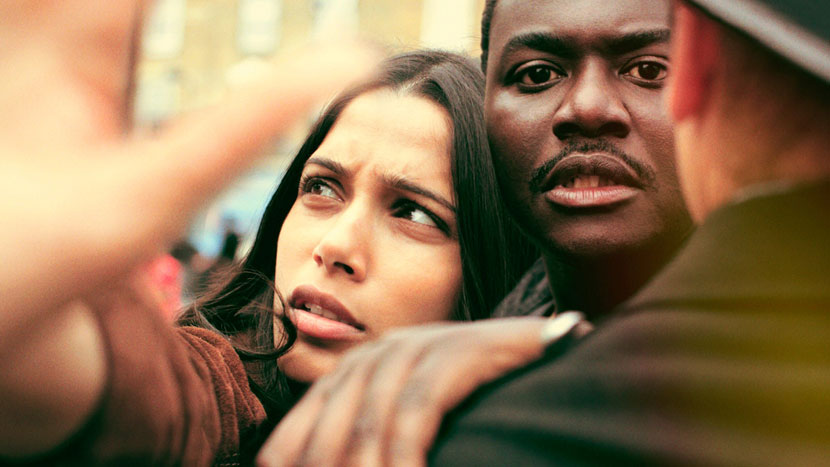 Guerrilla will premiere on Sky Atlantic on Thursday April 13th at 9pm, it has been announced.

Guerrilla is described as a love story set against the backdrop of one of the most politically explosive times in UK history. It tells the story of Jas and Marcus, whose relationship and values are tested when they form a radical underground cell in 1970s London. Their ultimate target becomes the Black Power Desk, a true-life, secretive counter-intelligence unit within Special Branch dedicated to crushing all forms of black activism.

Check out the trailer below. Will you be watching?