These are only a few of the names who will be appearing at the 21st annual Urbanworld Film Festival, taking place in New York on the 20-24th of September. The slate of 80 official selections represents the broadest lens of diversity across stories, characters, themes and cultures and expands the definition of urban beyond ethnicity to include sensibility, culture and proximity.

Festival Director and Head of Programming, Gabrielle Glore said: “Our 2017 slate reflects an even deeper variety of content including new categories animation shorts, web originals and music videos in response to the changing landscape inspired by the cross-cultural community of makers and innovators…We are proud that Urbanworld remains 'THE' destination for storytellers and studios to connect with a viewing audience as we continue to take a lead role in inclusion, highlighting distinct voices and elevating content creators with diverse backgrounds."

Highlights of the festival include daily spotlight presentations. 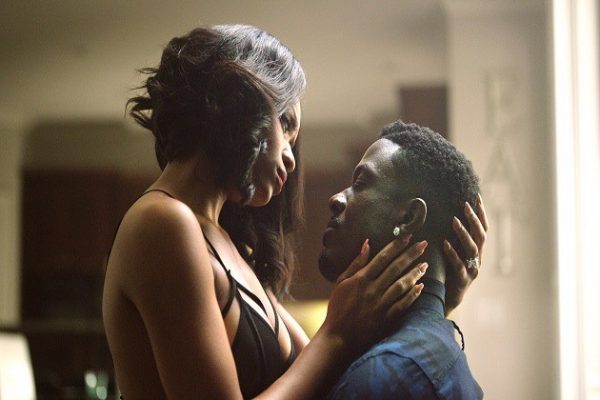 Legendary music executive Irv “Gotti" Lorenzo redefines the music genre with BET’s Tales, a scripted anthology using lyrics of classic and current hip-hop songs and reimagines them into mini-movies. Fetty Wap's Trap Queen will serve as the thematic backdrop of the episode that will screen at the festival on Thursday, September 21 at 8:00 p.m. Lorenzo will participate in a Q&A immediately following the screening of the episode. 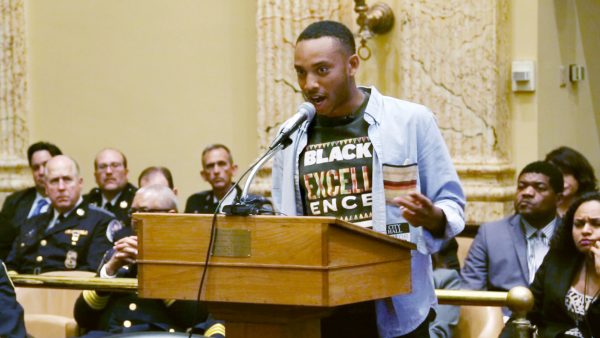 Directed by The Wire actor Sonja Sohn, the thought-provoking HBO documentary Baltimore Rising, will be showcased on Friday, September 22. The filmmaker follows activists, police officers, community leaders and gang affiliates who struggle to hold Baltimore together, in the wake of Freddie Gray's death, even as the homicide rate hits record levels, and explores how to make change when change is hard. 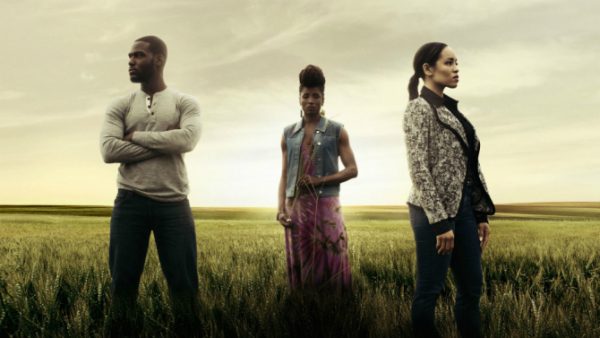 Renowned filmmaker Ava DuVernay returns to the festival on Saturday, September 23 at 5:00 p.m. to debut the midseason premiere of Queen Sugar. In the contemporary drama on OWN: Oprah Winfrey Network, the Bordelon siblings struggle to move forward with their lives as they strive to honor the legacy of their father following his unexpected passing. Immediately following the screening, series stars Rutina Wesley, Dawn-Lyen Gardner and Kofi Siriboe will appear in conversation with DuVernay along with legendary director Julie Dash, who joins the second straight season of an all-female directorial team handpicked by DuVernay. 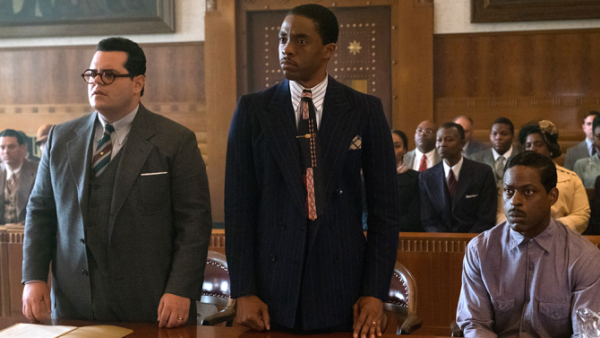 The U.S. premiere of Marshall will close the festival on Saturday, September 23 at 8:00 p.m. Long before he sat on the United States Supreme Court or claimed victory in Brown v. Board of Education, Thurgood Marshall (Chadwick Boseman) was a young rabble-rousing attorney for the NAACP. The film marks the true story of his greatest challenge in those early days – a fight he fought alongside attorney Sam Friedman (Josh Gad), a young lawyer with no experience in criminal law: the case of black chauffeur Joseph Spell (Sterling K. Brown), accused by his white employer, Eleanor Strubing of sexual assault and attempted murder. Award-winning journalist Tamron Hall will moderate a Q&A with Boseman, Brown, Gad and Academy Award® nominated director Reginald Hudlin immediately following the screening of the film.

Urbanworld Digital will return to deliver a series of thought-provoking conversations, covering a range of topics including global opportunity, the convergence of content and technology and diversity in the industry on Thursday, September 21, 2017 at 1:00 p.m. at the HBO Theater on 1100 6th Avenue. The event has been presented by HBO since 2010 with festival filmmakers, digital influencers, executives, entrepreneurs and content creators attending annually.

Dennis Williams, Senior Vice President, Corporate Social Responsibility at HBO said: “As the platforms and mediums for content, communication and interaction evolve at an unprecedented pace, they continue providing and opening unique opportunities to amplify and elevate remarkable voices from a wide array of talented multicultural storytellers. HBO is delighted to host the seventh annual Urbanworld Digital, which provides precisely this forum to explore the convergence of creativity, media and technology.”

Tickets and passes for the festival are on sale now so head over to www.urbanworld.org for more information. Also, follow @UWFilmFest and #UW21 to join the conversation. See below for a full list of events.