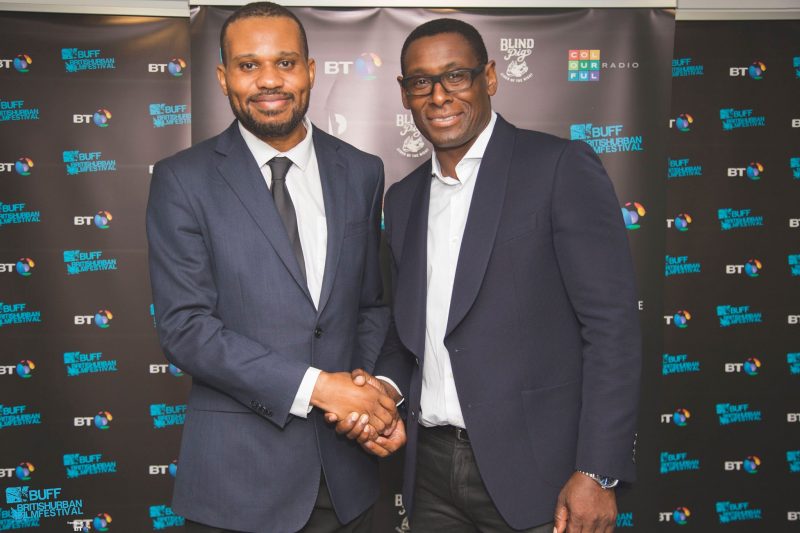 The 13th British Urban Film Festival is looking for its next line-up of selections and your film or script could be one of them. Patrons of the annual event include Ashley Walters, Adam Deacon, Femi Oyeniran and Kyla Frye.

See below for key guidelines:

For succesful scripts, all will be issued with a two year licensing deal, committing AAA Film and TV as a producer of the script if it goes into production. The final shortlist of 3 scripts will be eligible to receive a British Urban Film Festival award in 2018.

For more information and to submit your film or script, visit www.britishurbanfilmfestival.co.uk and follow the conversation on Twitter using the hashtag #RaceToBUFF2018.