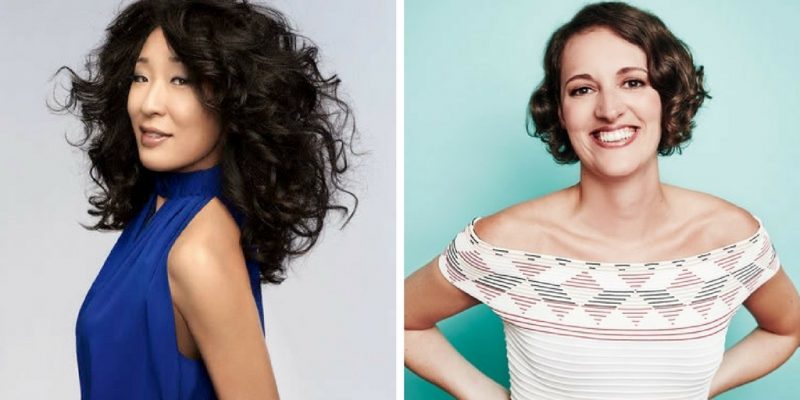 Phoebe Waller-Bridge, who created, wrote and starred in last year’s acclaimed BBC comedy Fleabag, will write Killing Eve, inspired by Luke Jennings novellas. Unlike Fleabag, Killing Eve does not follow the trope of 'gloriously unromantic' confessionals; instead the thriller revolves around a psychopathic assassin and the woman charged with hunting her down.

Oh is set to play the protagonist Eve, a whip-smart, pay-grade security services operative whose desk-bound job doesn't fulfill her fantasies of being a spy. Eve is pursued by Villanelle (uncast); an elegant, talented killer who clings to the luxuries her violent job affords her. The eight-episode drama, picked up to series in November, will debut at a date to be determined in 2018.

Killing Eve marks Oh's first series-regular role since her departure from ABC's Grey’s Anatomy. Oh is notable for her 10-season run as Dr. Cristina Yang, a role for which she earned a Golden Globe, two SAG Awards and five Emmy nominations. Since then her credits include Sideways, Under the Tuscan Sun, The Princess Diaries and, more recently, Catfight. With praises from BBC America President Sandra Barnett, Killing Eve is expected to be a “must watch”. Oh’s "ability to go from wrenching to funny to total mess with a genius lightness of touch” makes her “utterly perfect… for this key role."

It was recently announced that IMG, the sports and media brand owned by WME, will handle international sales.