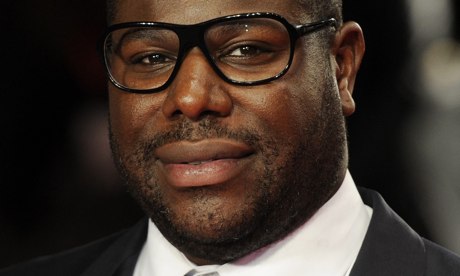 The BBC has confirmed it is working on a “major drama” with 12 Years a Slave director Steve McQueen, which is likely to chart the black experience in Britain. The project is at an early stage, but is being developed by Rainmark Films, the indie behind BBC2’s Emmy award-winning drama Churchill: Into the Storm.

BBC drama controller Ben Stephenson said: “It is too early to announce the details, but it is incredibly exciting to be working with the hugely talented British director who has rapidly become one of the finest directors in the world.”

McQueen told the Mail that he wants the drama to be set in West London, where he was born, and tell the stories of black friends and their families from the late Sixties to the present day.

He said the series would by “epic in scope” and will be developed over the next 12 months with writers and actors. “I don’t think there has been a serious drama series in Britain with black people from all walks of life as the main protagonists" McQueen said.

The director has become one of Hollywood’s hottest properties, with his latest film 12 Years a Slave tipped to win a clutch of Oscars this year. Starring Chiwetel Ejiofor as a New York-born free man kidnapped in Washington and sold into slavery, the film has won rave reviews.