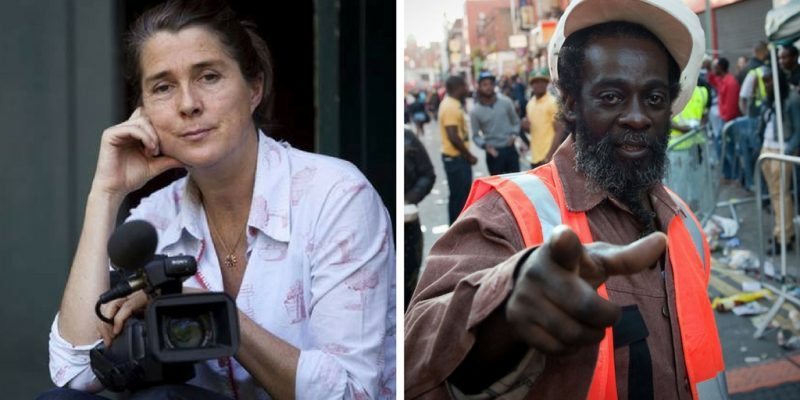 Renowned for her exceptional contributions to documentaries and film, British director Molly Dineen is back with a new feature. The BBC One film tells the story of Blacker Dread, a well-known music producer and reggae record store owner. It follows the lives of his extended family, friends and the Brixton community in which he lived in for over 35 years.

In the film, Dineen’s intimate nature captures a disorderly period in Dread’s life following the death of his mother and the prospects of facing his first ever prison sentence. As a figure in the public eye, known also as one of the co-founders of the well-loved street festival, Brixton Splash, Dread’s life as he knew it was in a downward spiral.

With the unprecedented access granted by her old friend Blacker, Dineen shines a light on the untold struggles the characters are up against. In doing so, she uncovers the challenges, triumphs and community spirit in Blacker’s world.

The 90-minute film offers a unique insight into what it is to be black living in Britain today. A preview of this screening will be held on Monday 22nd January 2018 at the Princess Anne Theatre, BAFTA. Tickets for this highly anticipated viewing are on sale now; get your ticket here.