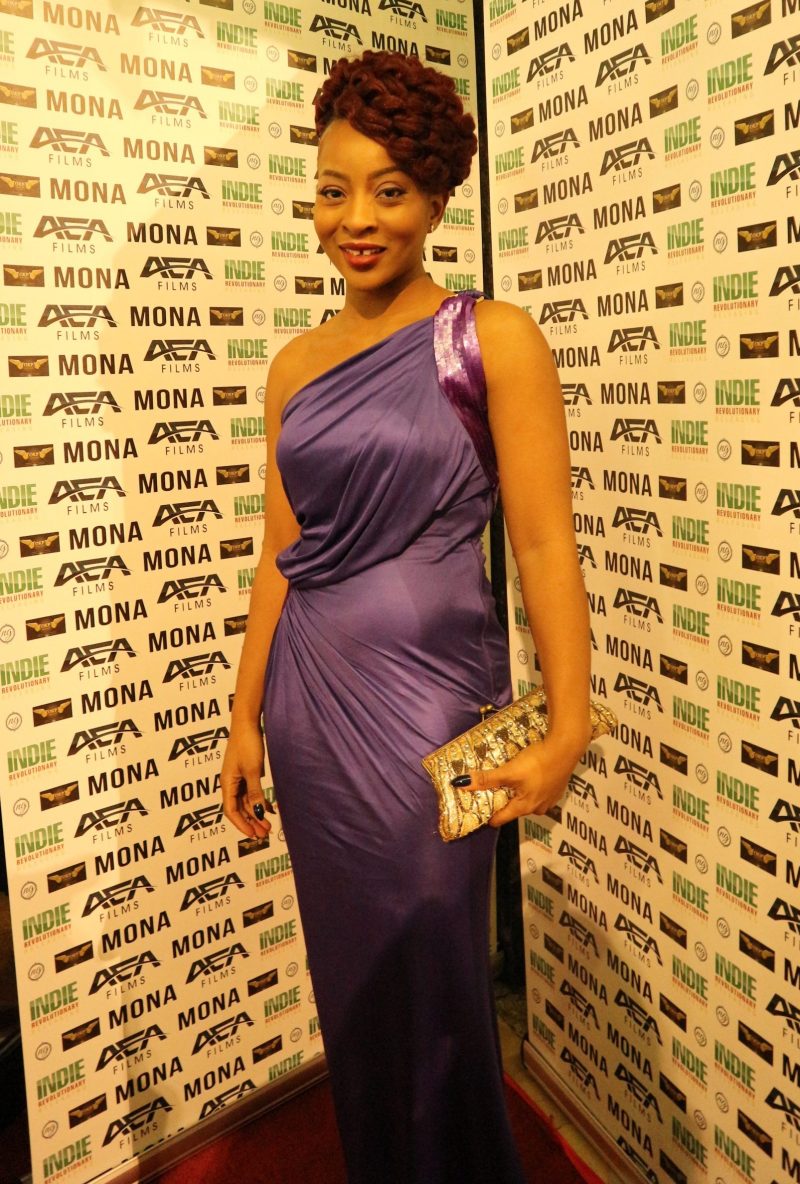 The political thriller MONA received its glittering premiere on Saturday 21st January at the Prince Charles Theatre in London. Produced and directed by Anthony Abuah and executive produced by Segilola Ogidan, the intricate plot followed the life of a female assassin, hired to kill the Portuguese Prime Minister during his state visit to London in 1973. Based on real life events, the film aims to shed light upon the political despair across the African countries of Mozambique and Angola in particular, with their territories being under Portuguese control.

The film defies expectations with the assassin MONA being a woman, played by Marlene Abuah. Abuah's performance in the title role is remarkable in that it is rare to have a black woman play such a dominant and leading character. Her performance presented nail-biting scenes due to her slick exterior. With her ability to evade danger and capture, she kept viewers on their toes as she managed to remain two steps ahead in the plot.

When the film met its end, every actor and actress joined Anthony and Marlene Abuah on stage for a time to ask some all-important questions. Anthony Abuah began by thanking all of those involved in making such an extraordinary production happen. His opening words were “The film was a labor of love for me. It’s been a five year process for me to get the script to the screen”. With the leading lady then taking the spotlight, Marlene Abuah was asked how she wanted her role to be perceived to which she responded, “ I hope to inspire female actresses to dig deep and do things out of character!”

The stellar cast included a number of familiar faces such as that of David Avery and Jonathan Hansler, with all having reputable careers behind them. Amongst them was also award-winning British actor Lonyo Engele. Seizing the opportunity to grab some pictures with celebs, enthused fans dressed in their finest, glamorous and traditional garments graced the red carper affair with a photographer present to capture every moment.

In 2016 MONA was well received having been presented at a number of international festivals. The film has also received numerous accolades that include the Grand Prize at the renowned Luxor African Film Festival.

For any film lovers that fancy delving deep into a political storyline, be sure to keep up to date with the film’s journey at www.themonamovie.com.