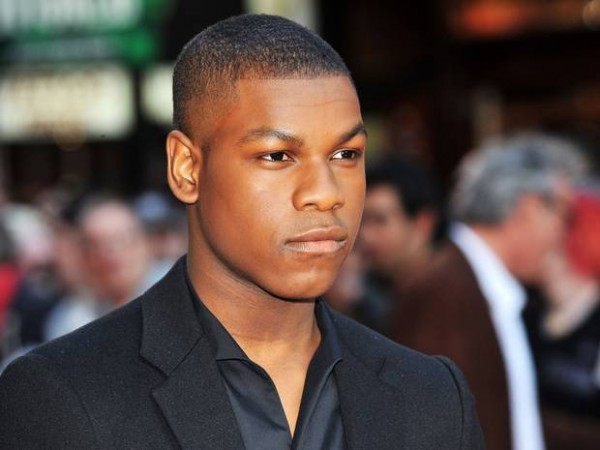 Star Wars: The Force Awakens star John Boyega has been selected by the San Diego Film Festival as the recipient of its Rising Star Award. He will be presented the trophy at Variety‘s Night of the Stars Tribute on Oct. 1 at the Museum of Contemporary Arts in La Jolla, along with previously announced recipients Adrien Brody, Geena Davis and Brit Marling.

Boyega will also star in James Pondsoldt’s The Circle opposite Tom Hanks and Emma Watson. He also appeared in Imperial Dreams and Attack the Block.