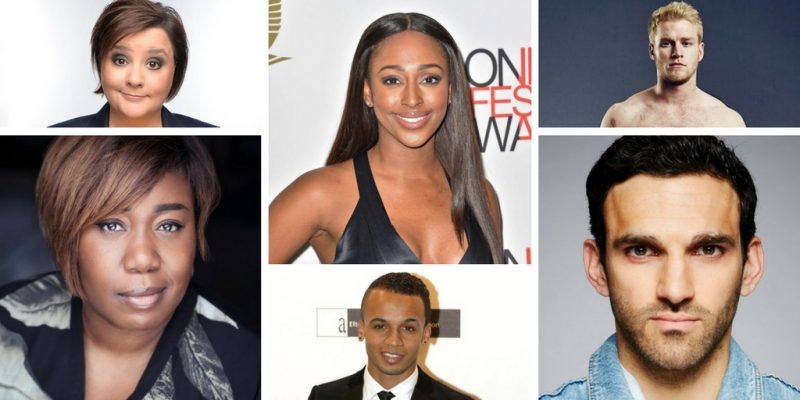 Two pop stars, two comedians, a vicar and a Paralympian athlete help to make up the star-studded line-up for the latest series of Strictly Come Dancing. They will be joined by broadcasters, actors and a magician's widow when the show launches on BBC One next month. Tess Daly and Claudia Winkleman will return to host the first series not to have Len Goodman as a judge. Bruno Tonioli, Darcey Bussell and Craig Revel Horwood will instead be joined by ballroom champion Shirley Ballas.

The new series will begin with a launch show on BBC One on 9 September.

Here is a complete rundown of the 15 contestants who will strut their stuff on the show's 15th series: