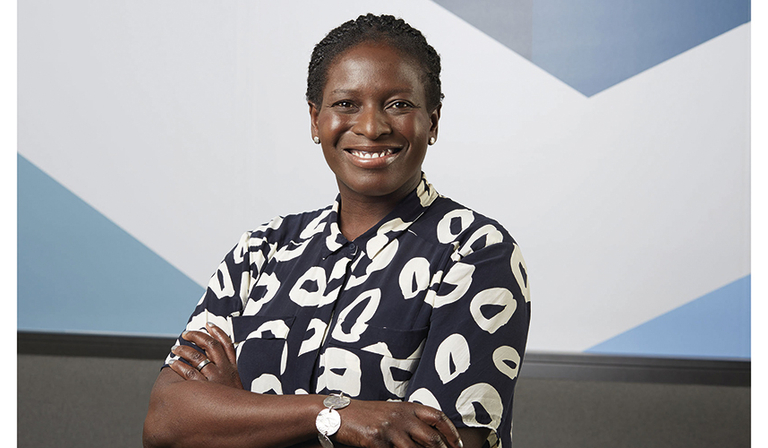 ITV has appointed Channel 4 creative diversity manager Ade Rawcliffe to the newly-created role of head of diversity in its commissioning team.

Rawcliffe will support the commissioning team as they drive on and off-screen diversity and help programme-makers meet inclusivity guidelines. She will report to director of programme strategy Rosemary Newell.

At C4, Rawcliffe led the creative diversity team and spearheaded delivery of the broadcaster’s 360 Diversity Charter. She oversaw the creation of C4’s Commissioning Diversity guidelines and was also involved with projects developed through diverse funding vehicle the Alpha Fund. Rawcliffe was also part of the team responsible for C4’s coverage of Rio 2016 and London 2012 Paralympics. In her six years at C4 she also worked with the features commissioning team and was responsible for shows including The Secret World of Lego, Ainsley Harriott’s Street Food, Britain’s Youngest Carers and Don’t Blame Facebook.

Rawcliffe said: “I am looking forward to leading on this important area with ITV’s commissioning team and ensuring that both in front of and behind the camera we represent and include the many diverse voices and communities across the length and breadth of Britain”.

ITV director of television Kevin Lygo said “Ade’s role will be to bring her considerable skills and experience to ITV, to support and keep our genre teams on track, working with both commissioners and producers to ensure that whether it’s casting or crewing up, inclusive processes and reflecting modern Britain are always part of the creative conversation.”