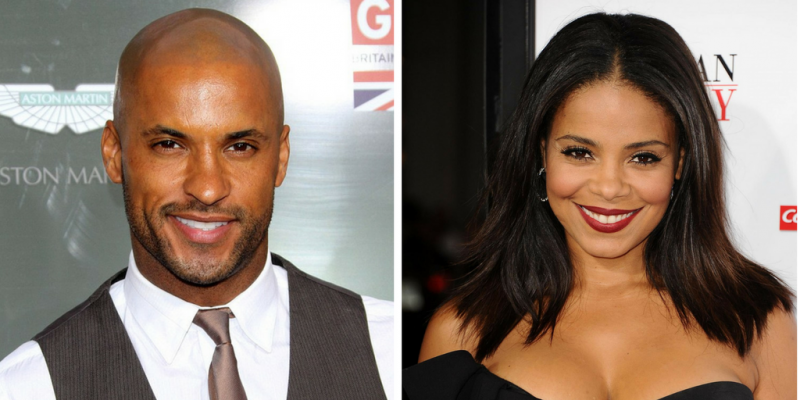 American Gods star Ricky Whittle has joined the cast of Netflix’s Haifaa Al-Mansour-directed movie Nappily Ever After. Many people in the U.K. will remember Whittle from his role as Calvin in Channel 4 soap Hollyoaks. Filming for the adaptation, which is based on Trisha R. Thomas' novel of the same name, began on 28th August and will see Whittle star alongside Sanaa Lathan. A launch date has not been set.

Nappily Ever After focuses on Violet Jones (Lathan), who has a revelation about what her life is and what she wants it to be after an accident of sorts at the hairdresser. Whittle plays Clint, a doctor from London who has a long-term relationship with Violet. The duo separate when Whittle’s character begins to feel he doesn’t really know Violet, no matter how close they are or want to be. (Deadline)

As soon as there is a trailer, we'll make sure you know about it!