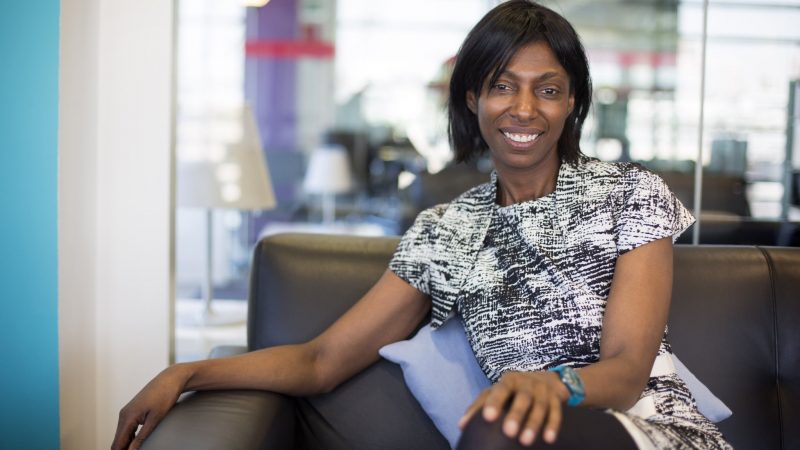 The BBC is to be forced to spend more of its programming budget outside London, with potentially large spending increases in Scotland and Northern Ireland, under tougher targets set out by its new regulator, Ofcom.

The proposals, announced ahead of Ofcom’s takeover of BBC regulation on Monday 3 April, will for the first time introduce a minimum network quota for Scotland, Wales, England and Northern Ireland based on their population size. The quota will also set a target for network hours commissioned as well as spending. Ofcom’s targets for the nations came as the culture secretary, Karen Bradley, confirmed plans to make the publicly owned Channel 4 either relocate or spend significantly more outside London.

Basing production spending on the size of the population could millions more to programming budgets in Scotland and Northern Ireland. BBC spending in the English regions, which were far more likely to vote for Brexit than London, is to increase by between 31% and 34%. Under the proposals the capital is likely to see the biggest reduction, followed by Wales.

Ofcom, which also earmarked quotas for the BBC’s news and sports programming as well as children’s television, will meanwhile agree a new diversity code to ensure that the corporation reflects and reaches as broad an audience as possible. Sharon White, the Ofcom chief executive, told the nations and regions conference in Salford on Wednesday that the BBC could be fined up to £250,000 for each breach of its operating licence once it is finally agreed this September. “The charter makes it clear that the BBC must reach all communities in the UK,” she said.

The BBC increased the proportion of its spending outside London – from about one-third in 2006 to more than half in 2015 – but has since slipped back. Pointing out that the BBC spends 30% less on original UK programmes in real terms than it did in 2004, she said the new targets would “ensure they don’t fall back again”.

Wary of appearing to be enacting government policy as the first external regulator of the BBC, White moved to reassure the corporation: “Ofcom’s job is not to assess the merits of individual programmes. We will not surround the BBC in red tape, hamper its creative freedom or interfere in its commissioning, scheduling or programme-making.”

In a speech that highlighted the high expectations placed on the BBC, White also insisted that arts, music and religious programmes on BBC1 and BBC2 in peaktime would be protected. Radio 1 and Radio 2 would not only have to broadcast an extra four hours of peaktime news but are obliged “to reserve a significant proportion of music from new and emerging artists”. White said: “These commitments are affordable and achievable” under the terms of the 11-year licence fee settlement, which started at the beginning of this year.

Radio 5 Live, based in Salford under a move described as a huge success by the culture secretary, must also broadcast 20 different sports, a feat it normally achieves only in an Olympic year. The targets set for the amount of children’s television are to be pegged at the current rate of 400 hours of new UK productions for CBBC and at least 100 hours for CBeebies, with the intention of arresting a decline in recent years. White highlighted the importance of children’s television, saying the BBC was “virtually the sole investor in UK children’s content”.

Several senior BBC executives in the audience responded to White’s comments, with James Purnell, the head of radio, education and strategy, describing them as “a stretching set of proposals”. With plans to publish its creative plan before the summer, a BBC spokesman said: “Ofcom has focused on the right priorities including the distinctiveness of the BBC’s services, serving audiences throughout the whole UK and diversity…The draft operating licence appears to be a balanced but properly stretching and challenging document. We will consider the details carefully.”

Speaking immediately after White, Bradley admitted the government and C4’s management were “some way apart” on the issue of relocating. However, she was confident they would reach agreement after the 12-week consultation period. “We want C4 to have a media presence outside London … to build an economy that works for everyone and not just the privileged few.”