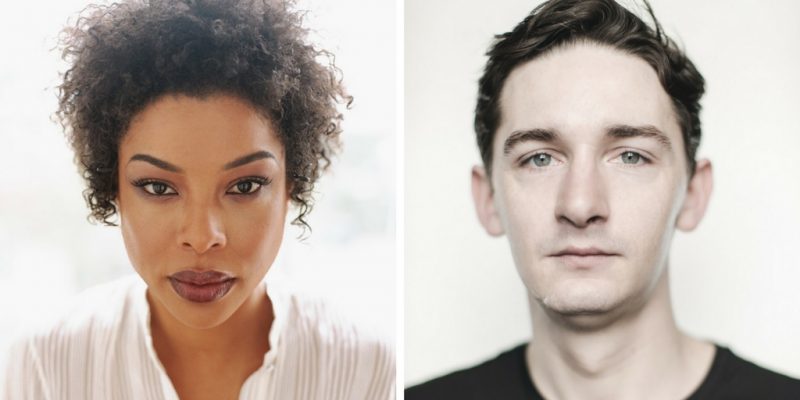 Sophie Okonedo and James Harkness have joined the cast of Faye Ward’s much-anticipated comedy-drama Country Music, which has just begun shooting. They will join stars Jessie Buckley (Taboo, War & Peace) and Julie Walters (Billy Elliot, Paddington 2) in the tale about a young singer from Glasgow who dreams of making it to Nashville.

Peaky Blinders helmer Tom Harper, one of the hottest directors coming out of UK at the moment, is directing the feature from a script by Nicole Taylor (The C Word). Ward produces via her Fable Pictures banner while Entertainment One snapped up worldwide rights to the project in May this year.

Oscar-nominated and Tony Award-winning Okonedo, whose credits include Hotel Rwanda and Doctor Who, has just come off the West End production of Edward Albee’s The Goat, or Who Is Sylvia. Rising Scottish star Harkness has had roles in projects such as Rogue One, Macbeth and The Program.

Country Music is shooting in Glasgow and Nashville and follows the story of Rose-Lynn Harlan (Buckley) who is bursting with raw talent, charisma and cheek. Fresh out of jail and with two young kids, all she wants is to get out of Glasgow and make it as a country singer. Her mom Marion (Walters) has had a bellyful of Rose-Lynn’s Nashville nonsense. Forced to take responsibility, she gets a cleaning job, only to find an unlikely champion in the middle-class lady of the house (Okonedo). It’s a comedy-drama about mothers and daughters, dreams and reality and three chords and the truth.

The film will showcase country music from both sides of the Atlantic with Rose-Lynn’s band led by UK folk royalty Neill McColl and features Scottish music legends and founders of The Transatlantic Sessions, Aly Bain and Phil Cunningham. Bob Harris, whose BBC Radio 2 show has made him an ambassador for country music in the UK for more than 40 years, will also appear in the film. The project features a range of classic and modern country music and the soundtrack will feature an original song written by Caitlyn Smith, actress Mary Steenburgen and Kate York.

The project is backed by BFI, Creative Scotland and Film4, all of whom developed the film with Fable Pictures. Eugenio Perez co-produces while exec producers are Natascha Wharton for BFI, Leslie Finlay for Creative Scotland, Polly Stokes for Film4 and Xavier Marchand for Moonriver Content.

“Nicole Taylor has written a cracking script full of energy and charm,” said Ward. “Her witty dialogue will have you in stitches but at its heart, this is a moving, universal story about roots and dreams. Jessie Buckley is a revelation in the lead role and I can’t wait for audiences to hear her sing.”

Harper added: “Nicole has written the most wonderful script: hugely entertaining, sharp, funny and with something to say about the way we live today. I am thrilled to be bringing it to life with such an exceptional team of people.”