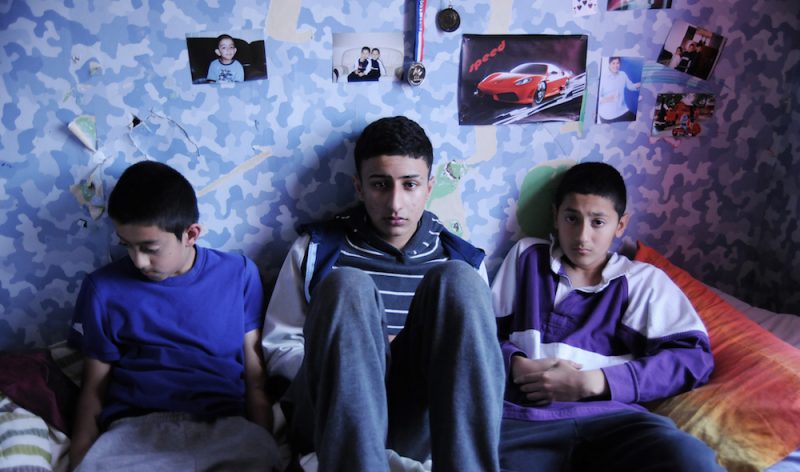 London Calling writers, directors and producers have gone on to make longer and more ambitious works, developing their careers within the moving image industries. Previous London Calling shorts have been selected and won awards at some of the biggest festivals around the world, and many of the London Calling directors have since moved on to make features.

Applications for the 2017 intake are now open so click here for more information. The deadline is 12pm (midday), Tuesday 25th July. Good luck!

London Calling is a partner of the BFI.NETWORK, with funding from the BFI and Creative Skillset, and run with support of the London Boroughs of Lambeth, Redbridge, Southwark and Waltham Forest. It is supported by Panalux and Island Studios, and Performance Insurance.