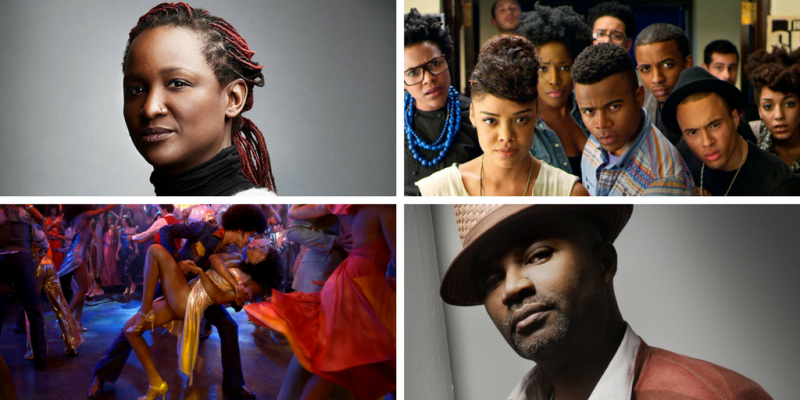 B3 Media, a leading media arts network, is seeking entries for TalentLab 2017 – an innovative creative development programme aimed at Black, Asian and minority ethnic filmmakers, artists, writers and creative producers who are ready to take their careers to the next level.

Now in its 5th year, TalentLab refines raw ideas and stories into sharp, compelling projects through a series of workshops and individualised support. The programme helps participants develop their artistry and gain greater exposure and recognition in their fields. B3 Media hopes to find up to 20 candidates with ideas to participate in a series of development labs in November 2017. From this initial group, up to 6 projects will be commissioned and produced between November 2017 – January 2018 with an opportunity to present their work at the B3 Futures industry showcase at Picturehouse Central (London) in February 2018.

B3 Media have also announced two of the industry’s hottest champions and representatives of diverse talent, Nelson George (Netflix’s T'he Get Down', ‘A Ballerina’s Tale’) and Effie T. Brown (‘Dear White People’), as mentors for this year. 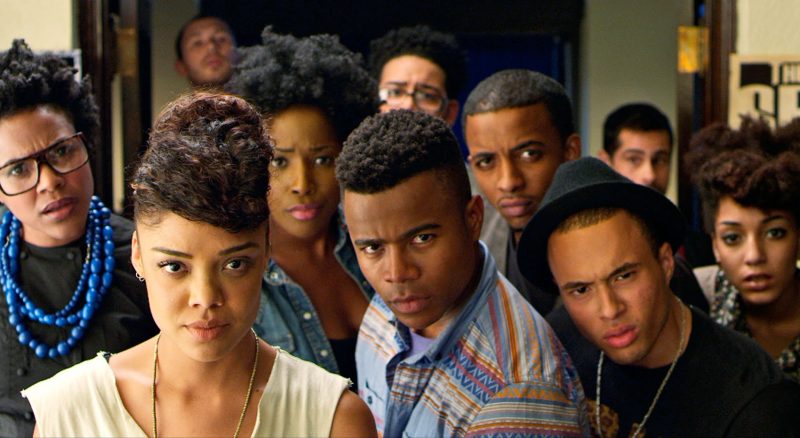 Effie T. Brown is a film and television producer, best known for ‘In the Cut’, directed by Jane Campion, ‘Real Women Have Curves,’ and the acclaimed HBO series, ‘Dear White People’. One of her first roles after graduation was as director of development for Tim Burton Productions in 1995. In 2001, she produced ground breaking ‘Stranger Inside’ for HBO and founded her own production company Duly Noted Inc. 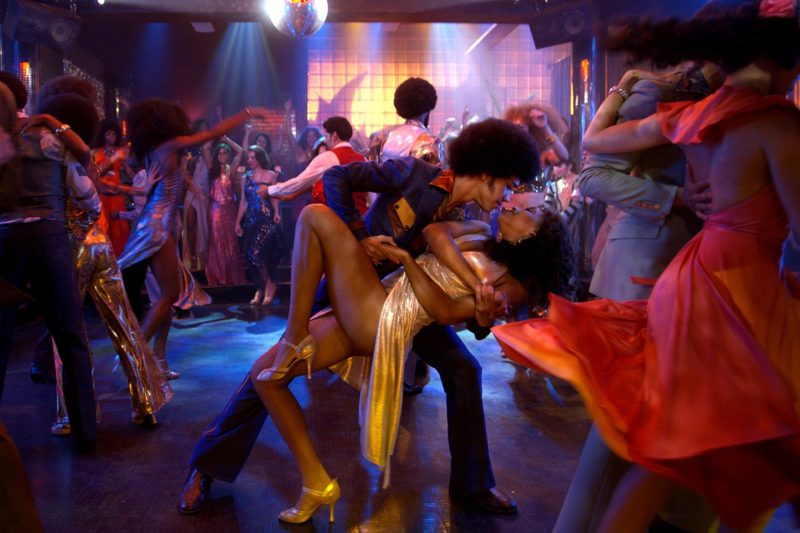 Nelson George is an author, documentary and filmmaker, TV producer and cultural critic. His list of credits include documentary projects such as VH1’s Rock Docs. He was Executive Producer and co-writer on Netflix series ‘The Get Down’, created by director Baz Luhrmann (‘Romeo + Juliet’, ‘Moulin Rouge’, ‘The Great Gatsby’) and also wrote and directed ‘A Ballerina’s Tale’, a documentary on African-American prima ballerina, Misty Copeland.

TalentLab 2017 will offer artists a unique opportunity to hone their skills, define their vision and gain the contacts and confidence to produce multimedia and multi-platform projects that connect with audiences on-and offline. Alumni continue to have their work shown at Cannes, Sundance, and Encounters; received BAFTA nominations; won prestigious awards and prizes for writing and theatre; and exhibited or presented work at leading venues. The programme is supported by Creative Skillset’s Film Skills Fund, with BFI’s Film Forever National Lottery funds and University of Nottingham’s Horizon/ Mixed Reality Lab.

Applications are now open, and the closing date is Monday 25th September 2017. Visit www.b3media.net/talentlab for more information – and good luck!