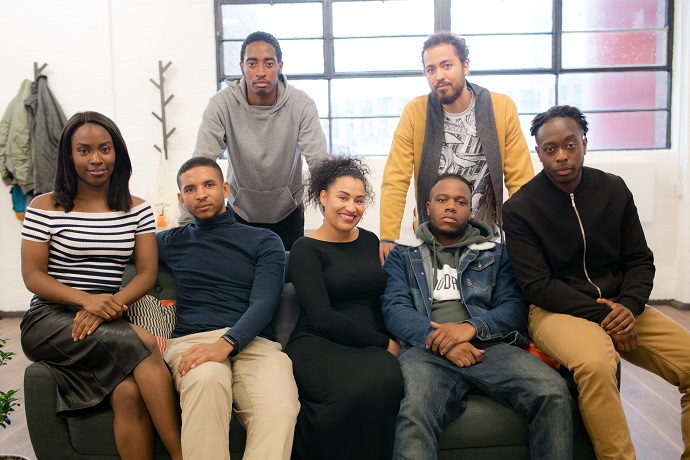 Seven emerging BME filmmakers from Birmingham will be given the opportunity to develop industry knowledge, professional connections and make a short film as part of a six-month artist development programme called BACK IN.

The inaugural program will culminate with a screening of the participants’ new shorts which will be premiered, platformed and distributed at the end of the programme in December 2017.

Alexander says: “Participants were selected through their showreel quality, their references and their dedication and determination to succeed. They have already had a robust level of local success and we can see that they have the potential to replicate that nationally and beyond.”

Ammo Talwar MBE, CEO of Punch Records said: “Punche' role in BACK IN is to support the next generation of young black filmmakers in getting better connected. It's about new networks and partnerships, simple."

Programmes like this are important because the industry workforce does not reflect the diversity of the UK. In production, only 3% of employees are from a minority ethnic background, compared to 12.5% nationally; at strategic management level, ethnic diversity is even poorer. It's also great to see a programme that is focussed on regional talent, considering the film and TV industry is often criticised for being too London-centric.

Local filmmaker Tashan Elliot is excited about the project. He says: “The kind of people that we are getting to talk to, and the people that have been attending the bootcamps, has been immense. I believe that where we’ve got to today is because of the networks we’ve created.  So it’s very important that we’re able to extend those along with our knowledge on a programme like this.”