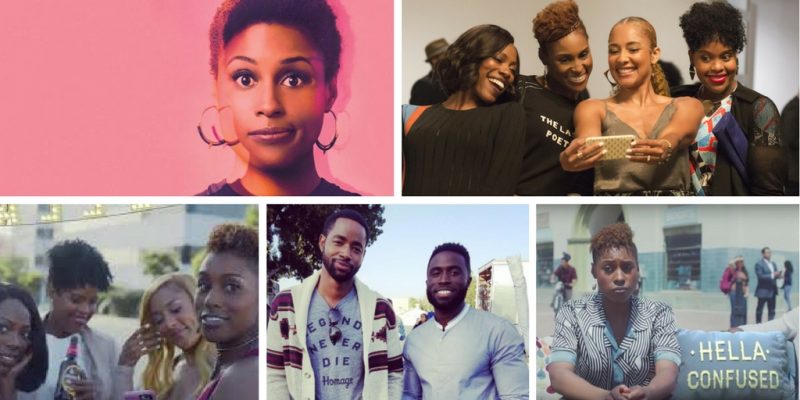 23rd July marks the U.S. premiere of the second series of hit-show, and Issa Rae brainchild, Insecure on HBO. U.K. fans won't have to wait long either with the show making its return to Sky Atlantic on Thursday 3rd August at 10.35pm.

In the new season we see Issa Rae's character struggle with the world of dating following her split with long-term BF (and audience favourite) Lawrence ,who is played by Jay Ellis. Her old flame Daniel also pops up…yet again.

In addition, best friend Molly (Yvonne Oriji) has to deal with the unfair reality of being a woman in a male-dominated industry when she finds out she gets paid less than a while male colleague.

It looks like we're in for more rides, shocks, laugh out louds, warmth, love and realness from the Insecure family. Check out the trailer below: