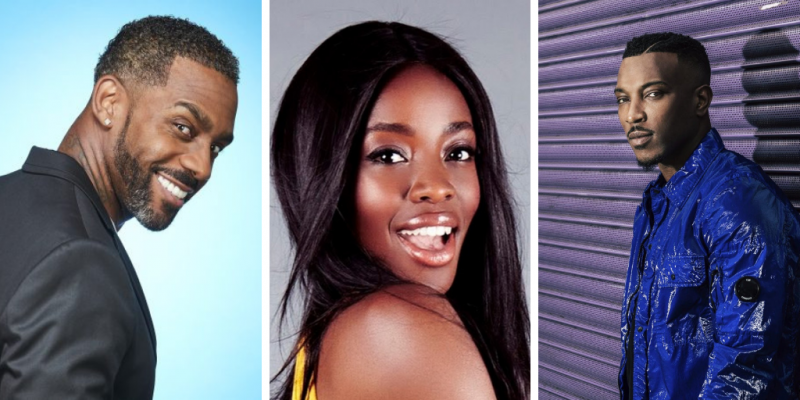 Who’s Got Game in conjunction with Cut the Chat, and with support from BET International, will host the third annual CELEBRITY BALL OUT charity basketball match on Saturday 14th September 2019. Stars from the world of music, television, film and more, will jersey-up for the clash which will take place at The Copper Box Arena at the Olympic Park in London.

Founder of WGG, Dayo Okewale, says: “This is more than just a basketball match; this is a cultural event, proudly in our 3rd year, which brings together the influence and power of home-grown and International celebrities and athletes, along with the strength and character of the local community to raise money for our charity partners.” 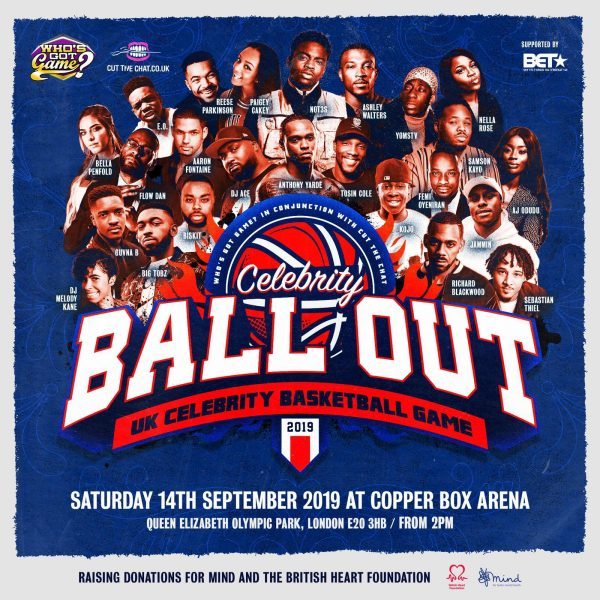 As well as thrilling games with your faves, there will also be live music from BBC 1Xtra, a slam dunk showdown, silent auction, audience giveaways and a half-time performance by a special celebrity guest.

Bringing together families, sport and music, the power of giving and volunteering and the afternoon promises to be an entertainment-filled, fundraising celebration. Click here to grab your tickets.