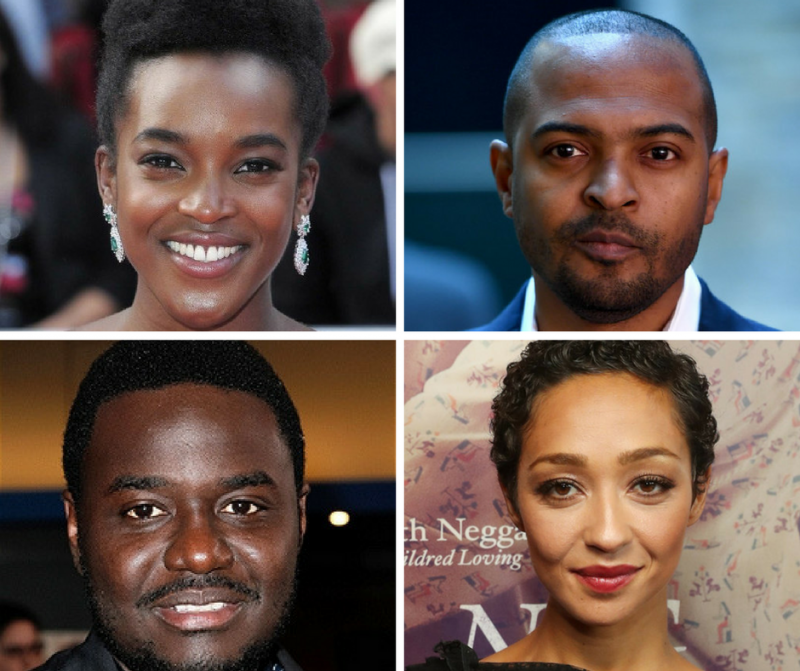 The Screen Nation Film & Television Awards (also dubbed 'the Black Baftas) has announced its first lineup of nominees and invited guests to attend this year's celebrations. Marking 2017 as its 12th anniversary, the awards will pay homage to the best culturally diverse talent working within the UK and international film, broadcast and entertainment industry.

BBC London News’ arts correspondent, Brenda Emmanus will host the ceremony on Sunday 7th May 2017 from 5.00pm to 1.00am at the Park Plaza London Riverbank hotel, 18 Albert Embankment, Lambeth, London, SE1 7TJ . Attended will be recognisable faces from the world of film, TV, music and sports including:

You can find the full list of nominees here.