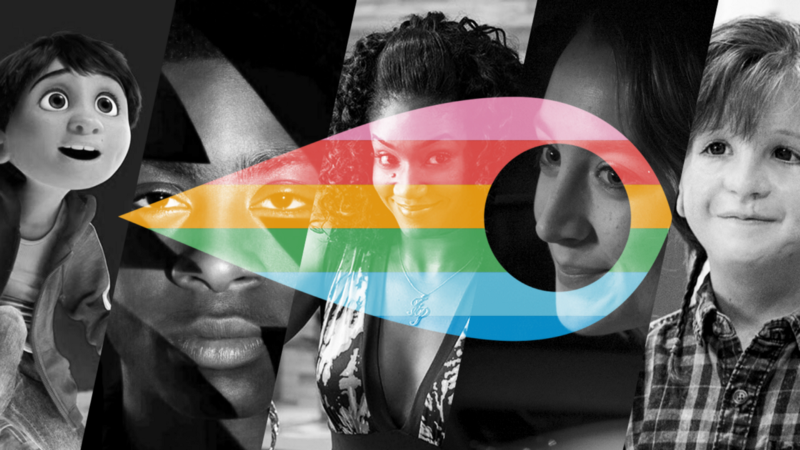 In a SceneTV first, we have an international guest post for you today. Meet Li Lai, the founder of Mediaversity Reviews – a website that challenges audiences to think differently about the television shows and films they watch by grading them against metrics of gender, race and LGBTQ diversity.

In this guest post, Mediaversity Reviews takes a look at the films they reviewed in 2017 to see how their ranking correlates with box office success. With award-season in full swing and the debate around inclusion burning brightly, what do the results tell us about the impact of diversity?

As the founder of Mediaversity Reviews, onscreen representation is my bread and butter. There are plenty of critics out there who review by traditional metrics, but not enough of them seem to be talking about how inclusive films are.

That’s why I score my reviews on a mix of overall quality, gender parity, and racial diversity. Themes that may see bonus points or deductions include representation of LGBTQ, seniors, the disabled, or diverse body shapes.

This is by no means an exhaustive list—I reviewed 27 theater films this year—and if I was judging on cultural impact, it would look a bit different. Get Out and Wonder Woman may not have made this list which prioritizes intersectionality, but their success is profound and already paving the way for more diverse storytelling.

Without further ado, here are Mediaversity’s Top 10 picks of the past year: 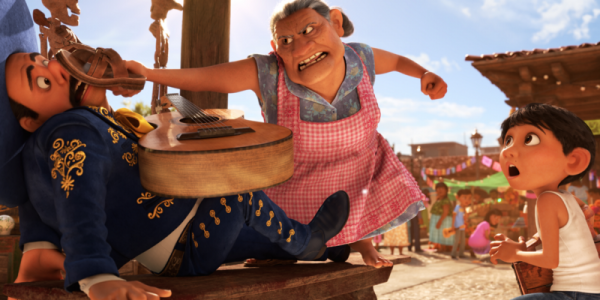 Coco proves how lucrative authentic storytelling can be as it continues to top box offices around the world. 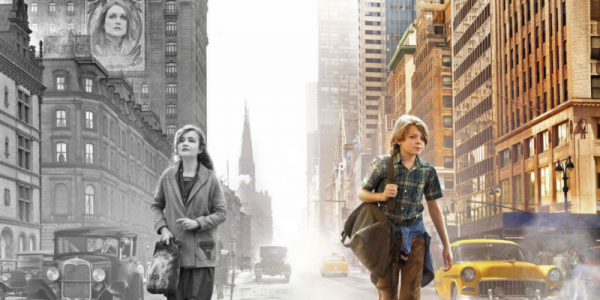 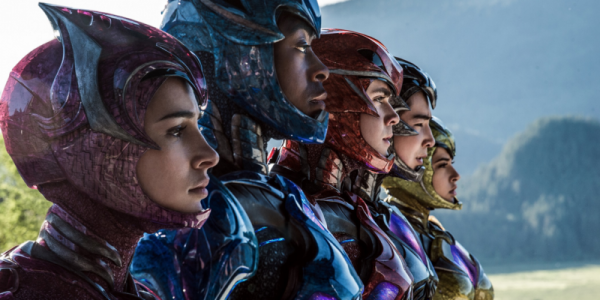 Power Rangers continues its history of inclusiveness, starring a black character with autism, a Latina questioning her sexuality, and a non-stereotypical Asian teenager alongside others. 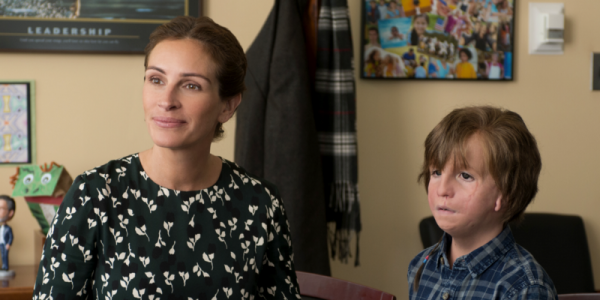 Wonder focuses on how painful it can be to stand out, filling out its cast with support characters of color and flipping gender roles in subtle, but meaningful ways. 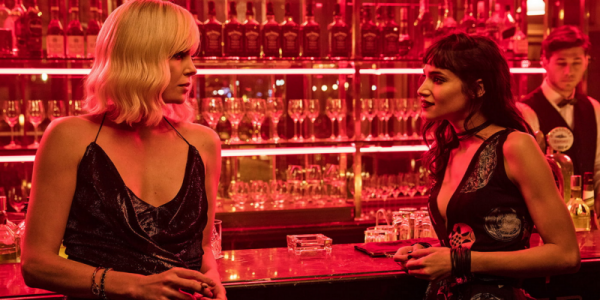 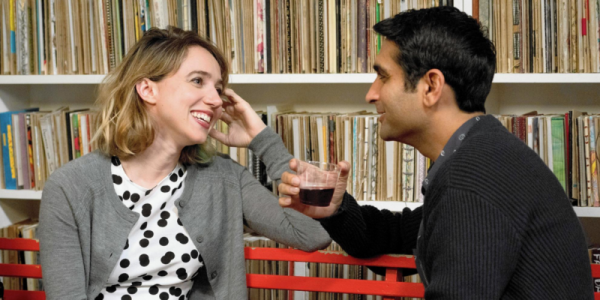 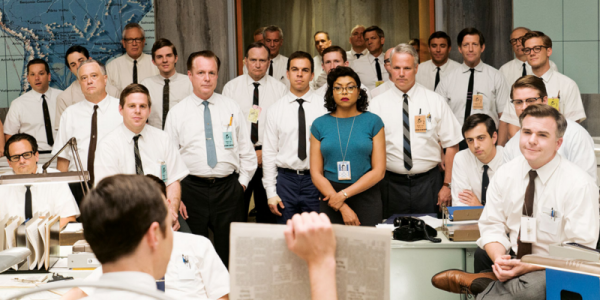 Hidden Figures started the year off with a bang, reminding audiences that black women hold integral roles in American history and STEM fields. 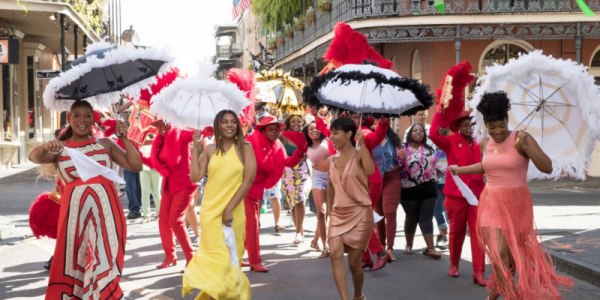 Girls Trip is a riotous celebration of black sisterhood. 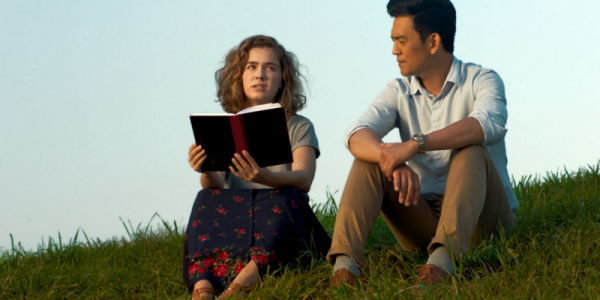 For the aesthetes, Columbus is a moving, human tale that highlights our commonalities beyond surface differences of culture, age, or income level. 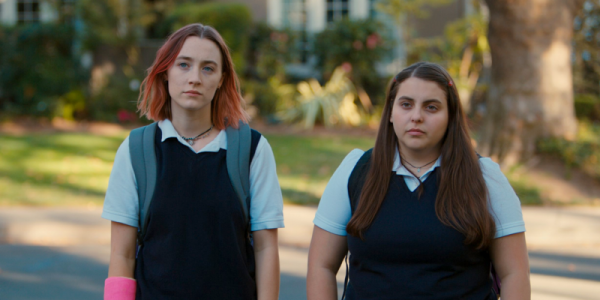 Lady Bird manages to deliver complexity to an impressive swathe of characters that include women, people of color, LGBTQ, and diverse body types.

So how did these do in theaters? Take a look at the 27 films I reviewed for Mediaversity in 2017:

Get Out was a runaway hit, grossing $253.8M—over 50 times their production budget of $5.0M. By taking off this outlier, here’s a closer look at the remaining 26 films:

Keep in mind, this is a fraction of the more than 700 movies that were released in U.S. cinemas this year, but as a snapshot of some of the buzziest ones, the data suggests inclusion can improve box office success.

Diversifying onscreen and behind-the-camera talent is critical for Hollywood to maintain cultural relevance and reach new audiences as American demographics continue to evolve. This year’s results seem to back that up and I can’t wait to see what filmmakers have in store for us next year.

To find out more about Mediaversity Reviews, visit www.mediaversityreviews.com.