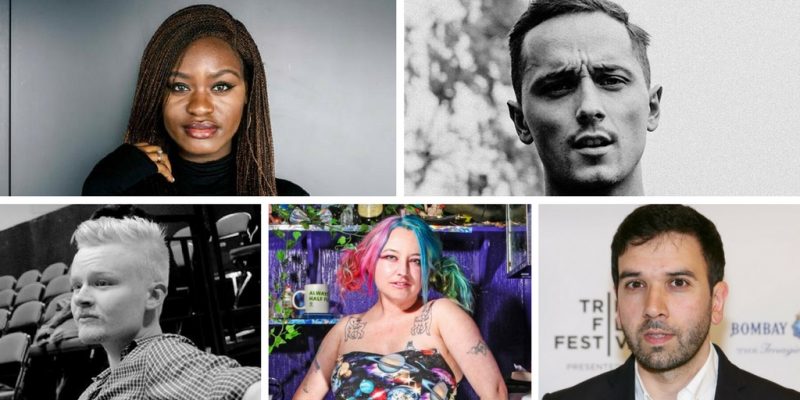 Reposted in part from Broadcast.

Production company Hat Trick have announced five writers who have been selected for their Your Voice, Your Story development scheme. The aim is to bring new, diverse writing talent into the TV fold by connecting them with producers with the intention to option develop and pitch their ideas.

Angela Sinden, a Producer at Hat Trick, said: “As a production company, you’re innately selfish.You want to be the talent maker, for new writers to launch their career through you. We might get these writers’ first telly project away, or more than one of them. But they need to know people. They need this network, even if it’s just to help with a rejection letter. Particularly when you work more regionally, you need more backing and more entry points than just having meetings with us.”

“We entered into this asking how we could do things better, and now we need to show how we can do that,” she says. “We’re on the right track now. I want my team to sell something from these writers, which will prove that the activity of going out and meeting new people who don’t necessarily come from traditional routes can work. Channels want more diverse voices and we’re trying to deliver them. This was just a moment when we could do something about it – if you have an outcome and a timescale in mind, it has to happen. I want the team to see this as a pushing-off point.”

Robin Parker of Broadcast met the first five writers chosen for the project: 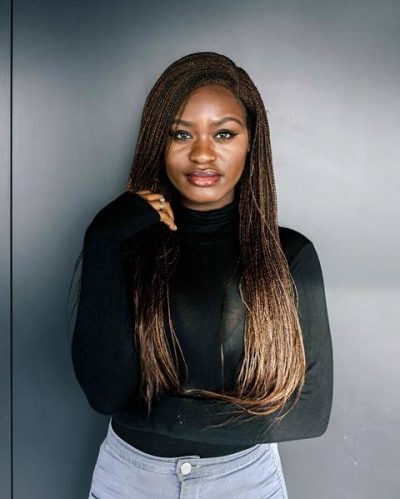 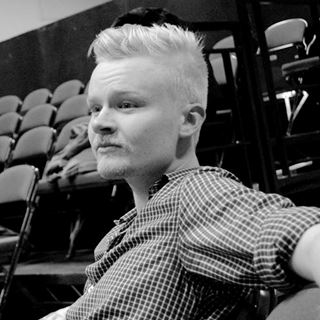 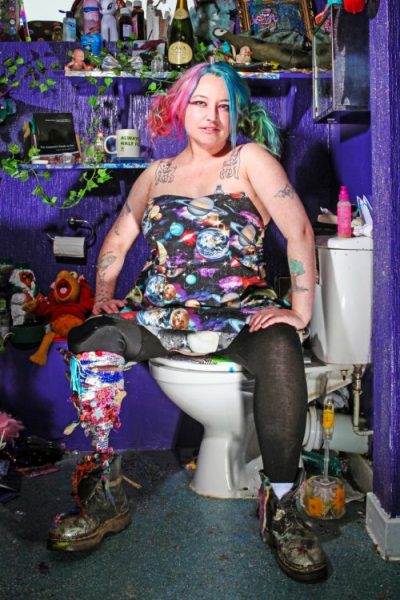 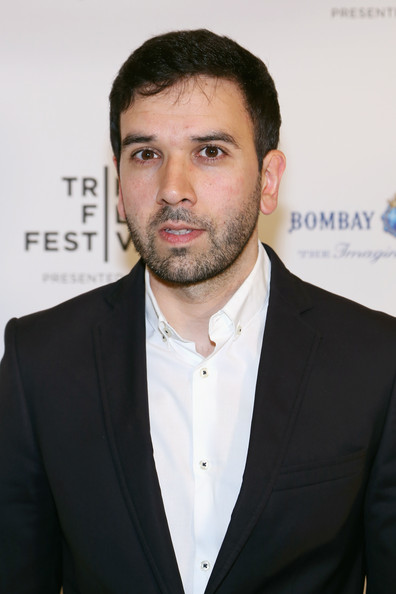 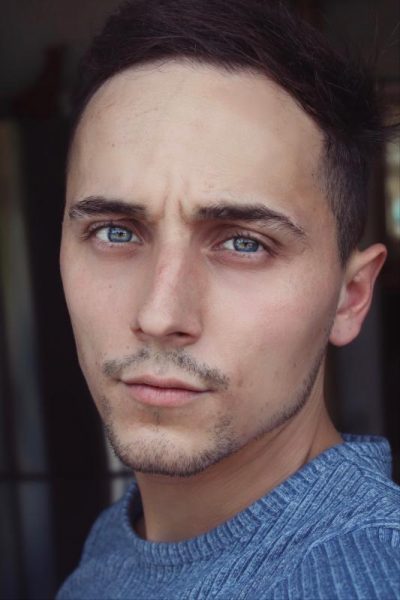 Read more about the scheme as well as thoughts from a discussion on diversity between commissioners, writers and producers, chaired by Hat Trick Execs Jimmy Mulville and Mark Talbot.