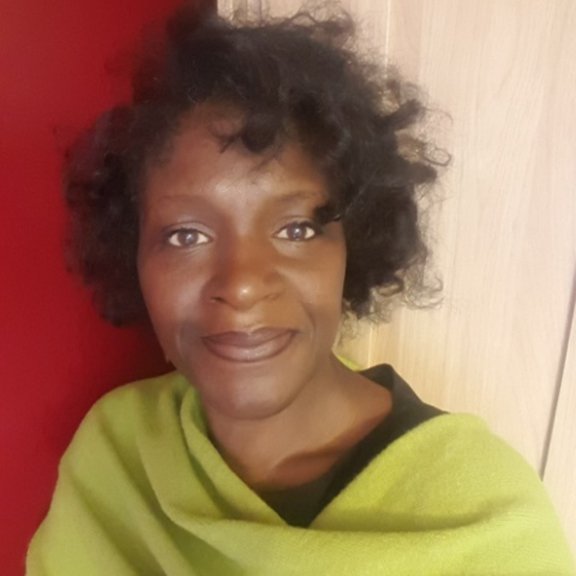 BBC Studios has appointed a new Diversity Lead, Miranda Wayland, to drive the production arm’s diversity strategy and ensure that BBC Studios’ people and programmes continue to properly reflect and represent the UK.

Wayland joins BBC Studios from ITV, where she was instrumental to defining their diversity strategy, increasing on and off screen representation and introducing highly effective initiatives that supported key business objectives. Through her involvement with Creative Diversity Network (CDN), Miranda has experience working with the BBC, Channel 4, Sky, and independent production companies to make progress across the sector.

This key role will report directly to Tunde Ogungbesan, the BBC’s Head of Diversity and Inclusion, and will work closely with BBC Studios’ Chief Operating Officer, Anna Mallett and HR Director, Jabbar Sardar.

Tunde Ogungbesan says: "Miranda is well known in the industry for her exemplary work and I am so pleased that she is joining BBC Studios, to help ensure we’re attracting the broadest range of talented people and enabling all of our employees to thrive and achieve their full potential."

Anna Mallett, Chief Operating Officer of BBC Studios says: "I’m delighted to welcome Miranda to BBC Studios at this exciting time. Diversity is really important to BBC Studios; it drives our creativity and story-telling and ensures we properly reflect and represent our audiences. We want BBC Studios to be as accessible as possible and recruit and retain brilliant, creative, diverse talent who are inspired to do their best work."

Miranda Wayland says: "I'm really excited to be joining BBC Studios at this significant time, as it launches commercially. I'm looking forward to working with the team to build on their existing diversity strategy and activity to ensure even better representation both on and off screen."

Congrats Miranda – all the best from SceneTV.

Miranda joins BBC Studios in the middle of April.