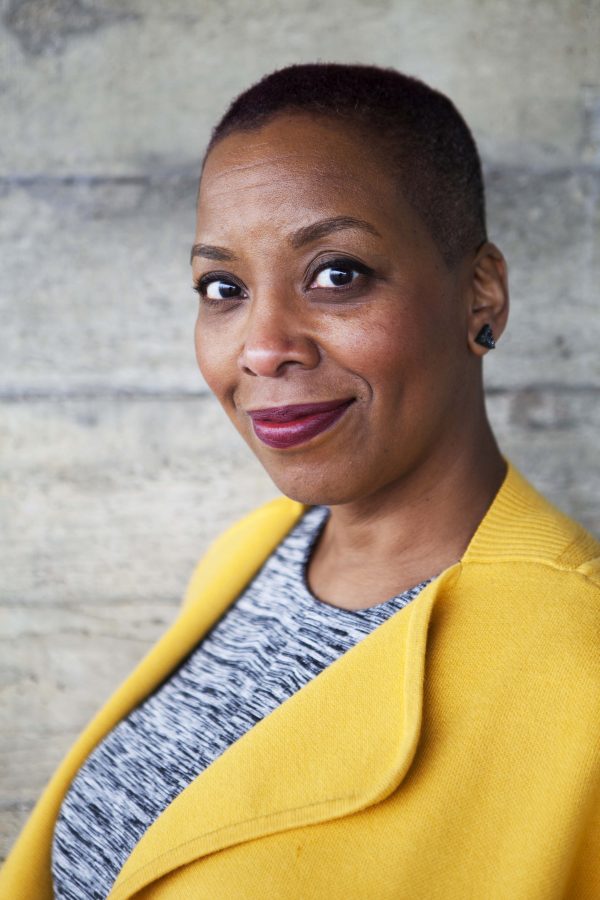 The BFI announced yesterday, Wednesday 29 March 2017, that Gaylene Gould has been appointed BFI Southbank’s Head of Cinemas and Events. In this newly created role, Gaylene will lead the programme at BFI Southbank, the UK’s national cinematheque and one of the most vibrant and important arts venues in London. Reporting to BFI Head of Programme and Acquisitions Stuart Brown, Gaylene will drive audience development, business planning and an eclectic, unique public programme of agenda-setting film and television screenings and events at BFI Southbank. This includes contemporary and classic film, BFI blockbuster projects and seasons, one-off events, on stage interviews, premieres, previews, and regular monthly strands aimed at a wide range of audiences and educational programmes. Gaylene starts her new role on 24th April.

Gould comes with a wealth of over 20 years of cross art form programming experience and has consulted on projects most recently for The Tate, The National Theatre, The Independent Cinema Office, Barbican, RSC and the BFI’s Black Star blockbuster project in Autumn 2016. Her previous roles have included Creative Director of Film Club, Head of Programme at The Bernie Grant Arts Centre, National Project Manager for BFI season Black World (2006), Project Director at Arts Council England and programming and events roles at Toronto International Film Festival (TIFF), Hot Docs and Africa at the Pictures Film Festival.

Gould said, “As a curious child, it was watching astonishing, intriguing global films that helped make sense of my world and, in some ways, saved my life. The BFI has a public commitment to herald the astonishing and the intriguing and a remit to develop curious-minds. I’m very much looking forward to joining the passionate team at BFI Southbank and helping a curious new generation make sense of their world.”

Stuart Brown, BFI Head of Programme and Acquisitions said, “I’m really excited at the prospect of working with Gaylene on shaping our programmes for the next five years and beyond.  I know that her energy, enthusiasm and original thinking is going to introduce a really positive dynamic to our programming and I think our audiences, and perhaps some newcomers to BFI, are in for a real treat.  Taking the reins of BFI Southbank, the home of cinema for the UK, is of course a rare privilege and a challenge, and its one that I know Gaylene will rise to with style, grace and a sense of fun.”

Gould is a seasoned speaker and moderator of on stage events and also a regular writer and reviewer for media including Sight & Sound, The Guardian, Radio 4’s Front Row. She has presented on BBC2’s The Culture Show and Channel 4’s 50 Things To Do Before You Die. Gaylene was the Winner of the 2012 Commonword Cultureword Prize.