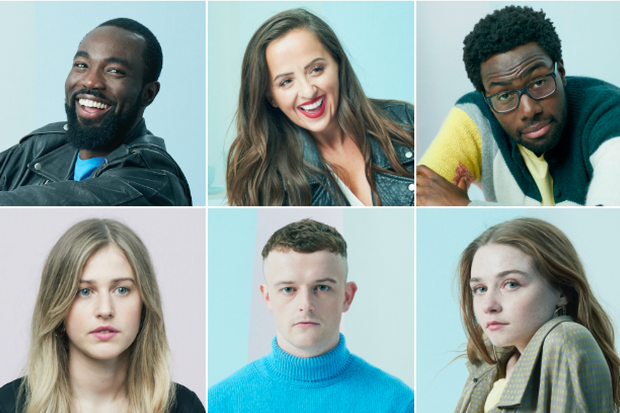 The British Academy of Film and Television Arts (BAFTA) tonight have announced 2018’s Breakthrough Brits, in partnership with Burberry, 19 of the UK’s most promising future stars of film, games and television.

Breakthrough Brits is BAFTA's flagship initiative that identifies and supports the UK’s next generation of creative talent. Selected by a jury of industry experts after a UK-wide open call for nominations and applications, the 2018 Breakthrough Brits will be supported by BAFTA over the next 12 months as they progress their careers.

BAFTA and Burberry share a joint vision of celebrating emerging British talent and giving them the tools to develop their skills at the start of their careers. Alongside one-to-one mentoring and guidance sessions, honourees also receive free access to BAFTA events for 12 months and networking opportunities in the UK and internationally.

Meet the Breakthrough Brits below: