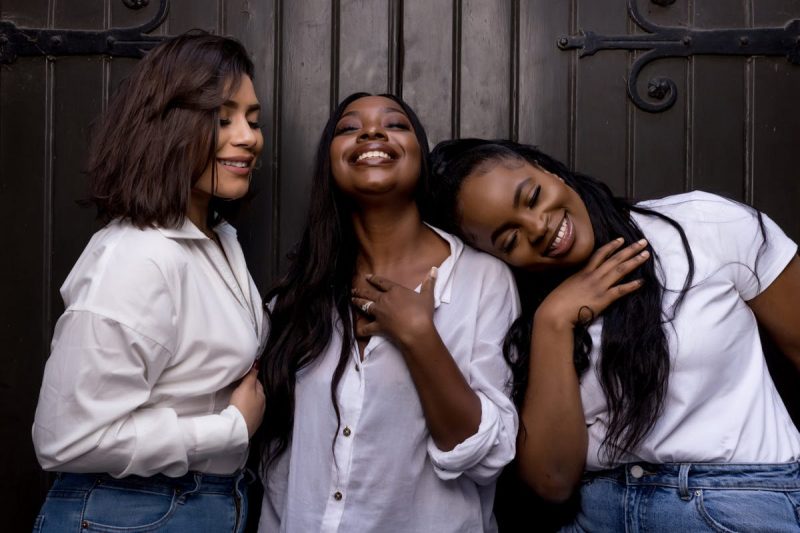 Now this is news we like to see! Reposted from Deadline.

Sky has piloted a TV version of Spotify's no filter podcast The Receipts as it experiments with bringing diverse new talent to the screen.

The British broadcaster worked with The Graham Norton Show producer So Television to record a loosely formatted episode of the podcast for television. Sky downplayed the prospect of it being turned into a series for Sky One, but it is part of the broadcaster’s efforts to better reflect the British population.

Sky set itself the target in 2014 of having 20% of all its on-screen roles going to talent from black, Asian or minority ethnic backgrounds. In 2018, 28% of people who appeared in Sky shows were from a diverse background.

The Receipts Podcast launched in October 2016 and is presented by Milena Sanchez, Audrey Indome and Tolani Shoneye. Over the course of 80 episodes, the hosts have offered their unvarnished views on issues as diverse as sex, relationships, misogyny, and mental health.

Sanchez, Indome, and Shoneye are currently touring the podcast around the UK, and they have garnered praise and a loyal fanbase. The BBC’s urban music station Radio 1Xtra said they “shine a spotlight on important issues facing women of color,” while Stylist said the podcast is the “unadulterated ‘sisterhood’ talk that we need.”

The Receipts Podcast pilot was executive produced by So Television co-founder Graham Stuart, while Charlotte Freinberg was the series producer.

Cannot wait to see this on screens!