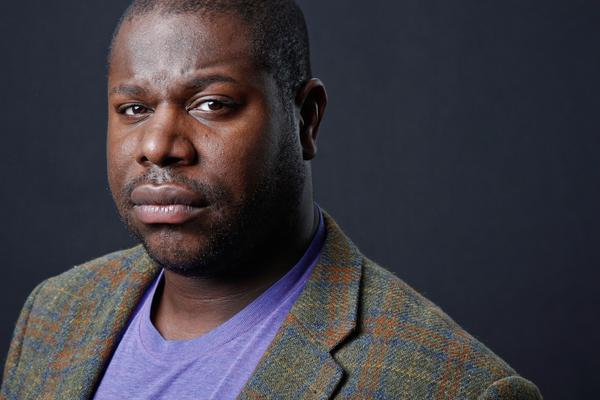 12 Years A Slave director Steve McQueen has told ScreenDaily that the UK film industry is “hugely behind” when it comes to employing a racially diverse workforce.

“The UK is behind on that, hugely. I think it has to be seriously looked at. Whatever I can do to help on that personally, I’m up for. It can’t continue,” he said this week in London.

Virtually none of the leading production, distribution, sales and finance companies in the UK are led by non-white executives and few of them can count many BAME (black, Asian and minority ethnic people) employees among their senior executive ranks. There is a similar picture among the public financiers, talent agencies, post-houses and studios.

“I don’t know why that is,” said BAFTA-winning director McQueen. “I didn’t meet one black person when I was making Hunger. On Shame, I didn’t meet many at all, though American crews are more mixed. I’m often the only black person there [on the set].”

Asked how he thought the industry could improve the lack of ethnic diversity in its ranks, Shame and Hunger director McQueen pointed to a perception problem but also said that those in positions of authority needed to be held accountable: “How does it happen? Does it happen at schools? People often look at the movies and see it as a Mecca on a hill but actually it’s like any other job…I don’t know the answers. I know I don’t like it. It’s something to make executives answer, make them feel uncomfortable about and maybe they’ll do something about it.”

This year Creative Skillset figures revealed a decline in BAME representation in the UK production, distribution and exhibition sectors between 2009-12.

McQueen acknowledged that there was more diversity among the UK acting workforce than on the commercial side: “There seems to be more light on the creative side, among actors, in particular.”

The director said the UK inevitably loses some of its black and Asian actors to the US because of the smaller amount of production in the UK: “People go to LA because they need money. There’s not enough production here in general. I don’t think it’s just that they aren’t being cast in the UK. We need more production here. And we need more tax breaks.”

McQueen was in London to talk about his red-hot awards contender 12 Years A Slave, in which Chiwetel Ejiofor stars as a free black man who is abducted and sold into slavery in 19th century America.

The director reiterated his view that financiers and audiences today are more willing to invest time and money in films with civil rights themes since Barack Obama’s election as US president: “No-one can underestimate the presidency of Barack Obama and how it has influenced people. People who wanted to make these films before now feel they have the authority to do so and financiers think they can make money out of them now.”

McQueen, who also won the Turner Prize in 1999, said that after his promotional work for 12 Years A Slave, his focus would turn to his loved ones: “My next project is called family. I missed my daughter and son’s birthdays during production [on 12 Years a Slave].”

He admitted that film and TV projects at the back of his mind still include a musical with Michael Fassbender and a TV project with HBO. “Michael can dance,” laughed McQueen.