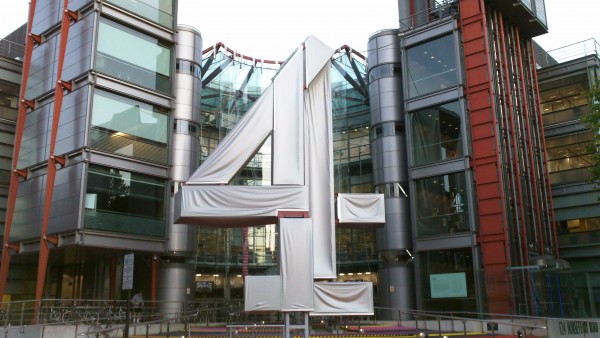 Channel 4 is launching a new talent scheme which will bring on the next generation of writers and directors giving them the chance to see their work broadcast on Channel 4. The scheme, 4Stories, is aimed at encouraging applications from talent currently under-represented in television drama – women, disabled people, BAME and people from disadvantaged backgrounds.

4Stories will give three directors and three writers the opportunity to work on a new three part series of half-hour interconnected films. It will tell one main story, from three different perspectives and is being produced by Touchpaper Television. The opportunity is open to writers who have not had an original single, serial or series broadcast on UK television. Writers who have contributed to episodes on soaps, series or serials are eligible to apply but can have had no more than 2 hours of broadcast credits.

Nina Bhagwat, Channel 4’s Off-screen Diversity Executive, said: “4Stories is a unique talent initiative that will showcase the work of emerging writers and directors who bring a distinct and alternative view of Modern Britain. Writers and Directors play a key creative role; their voices have a huge impact, both on what we sound and feel like as a channel, and how we connect with diverse audiences. 4Stories talent will be immersed in a development programme that aims to land them brilliantly into the wider industry post transmission.”

Directors without a TV drama credit on a single or series, directors who have contributed to episodes on soaps, but have had no more than 2 hours of broadcast credits, are eligible to apply

As part of the paid development programme, writing trainees will participate in a writer’s room which will create the series. They will be tutored by, and work with, experienced drama producers at Touchpaper TV where their scripts will be developed. The process will see trainee writers and directors learn how to hone their skills and deliver their vision under the guidance of experienced drama professionals. They will also be mentored by high profile drama talent, and will take part in a bespoke training programme to run alongside and beyond the production of the series. It will include masterclasses, networking sessions, coaching, career development and access to key industry events.

This is a unique opportunity for emerging writers and directors to make an authored TV drama with a guaranteed network broadcast.

4Stories is a new talent scheme, bought by the producers of Coming Up, and has been commissioned by Channel 4.

Note: Applications are welcomed from any writer or director who meets the criteria set out above. Although all applications will be considered on their individual merits, in order to promote diversity and to increase participation of those who are currently under-represented in TV drama, use may be made of the positive action provisions in the Equality Act 2010 when deciding between two equally qualified and talented applicants.