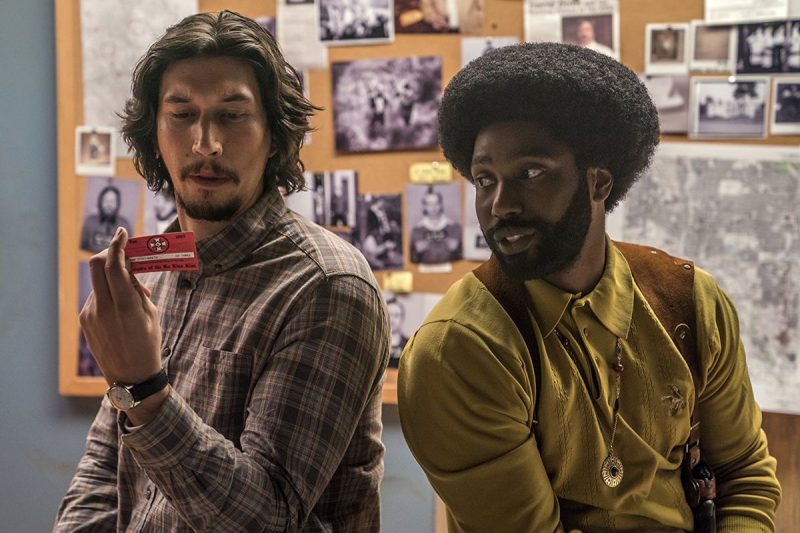 SceneTV caught up with the brilliant John David Washington ahead of the UK release of his new film BlacKkKlansman on 24th August. Directed by Spike Lee, the film tells the true story of Ron Stallworth, the first African American detective to serve in the Colorado Springs Police Department. Determined to make a name for himself, Stallworth bravely sets out on a dangerous mission: infiltrate and expose the Ku Klux Klan. The young detective soon recruits his colleague, Flip Zimmerman (Adam Driver), into the undercover investigation of a lifetime. Together, they team up to take down the extremist hate group as the organization aims to sanitize its violent rhetoric to appeal to the mainstream. Jordan Peele and Jason Blum (the team behind the Academy-Award winning Get Out) serve as producers, creating the ultimate dream team.

After his football career came to an end due to injury, Washington took up acting and landed a role in HBO's Ballers, where he plays football star Ricky Jerret – a funny case of art imitating life. He is also the son of Pauletta and Denzel Washington, however, it's clear to see that he has well and truly come into his own in this breakout movie role – it really is a 'must see'!

In this inteview with SceneTV Editor Michelle Owusu, Washington talks about working with Spike Lee (for the second time…), meeting the real Ron Stallworth, and what he hopes audiences will take out from this funny but poignant movie.

BlacKkKlansman is in UK cinemas on 24th August. Check out the trailer below.