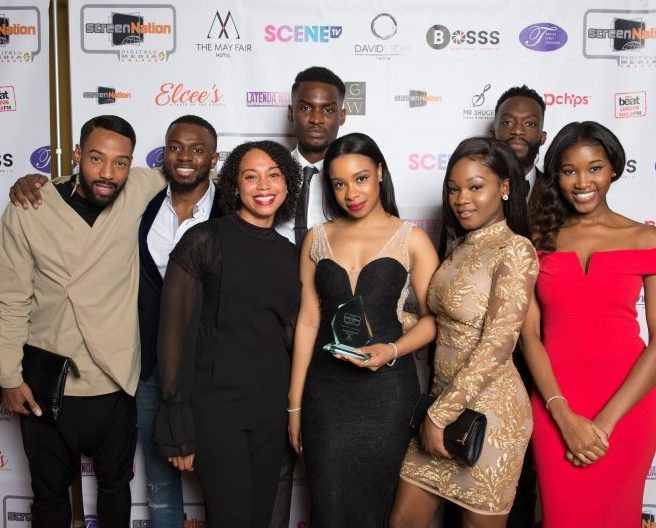 On Sunday, a host of creators came together at The May Fair Hotel for the third annual Screen Nation Digital–iS Media Awards. Hosted by Joivan Wade (Doctor Who, E4 Youngers and Wall of Comedy), Percelle ‘Percy’ Ascott (Silent Witness, Wizards v Aliens, and Wall of Comedy) and Dee Kaate (Wall of Comedy), the glamourous ceremony was well attended with Noel Clarke and Naughty Boy presenting two of the awards. SceneTV, the official online media partner of the awards, were on deck to capture all of the behind-the-scenes gossip – look out for coverage later this week. 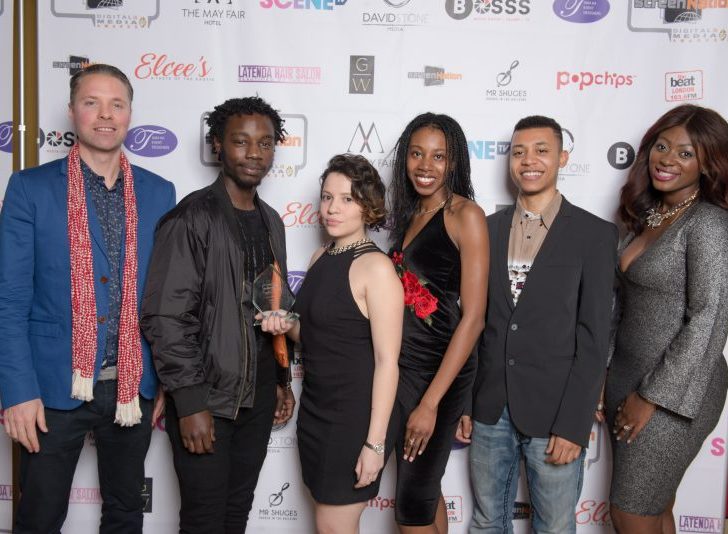 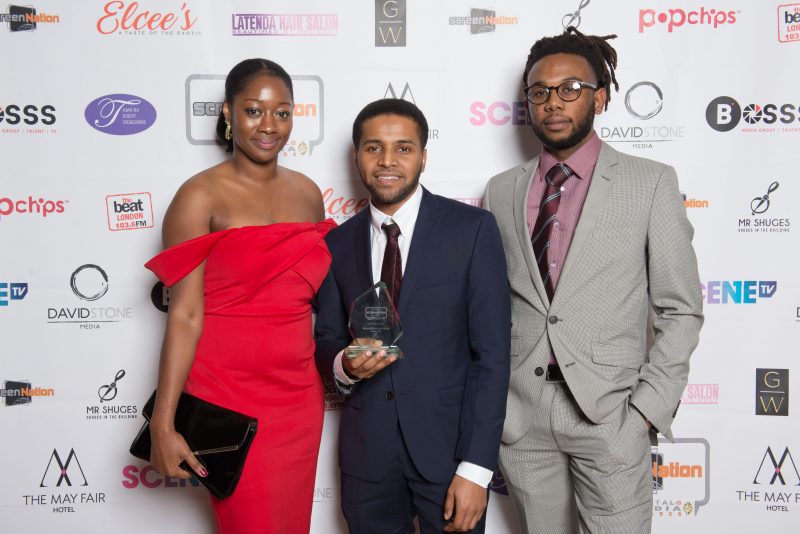 Hood Documentary were the big winners on the night taking home two awards for Favourite Web Series and Best Web Series Actor, which went to Kayode Ewumi. The spoof documentary follows wannabe Grime MC Roll Safe as he guides viewers around the 'hood'. Gal Dem, who recently held a much talked-about event at the V&A went home with the Favourite Arts & Entertainment/Lifestyle Site/Mag Awards and Favourite Web Series Actress to Ola Adaeze, star of Boxx. Favourite short film went to Deep It, produced by Fully Focused and starring Joivan Wade and Percelle Ascott. 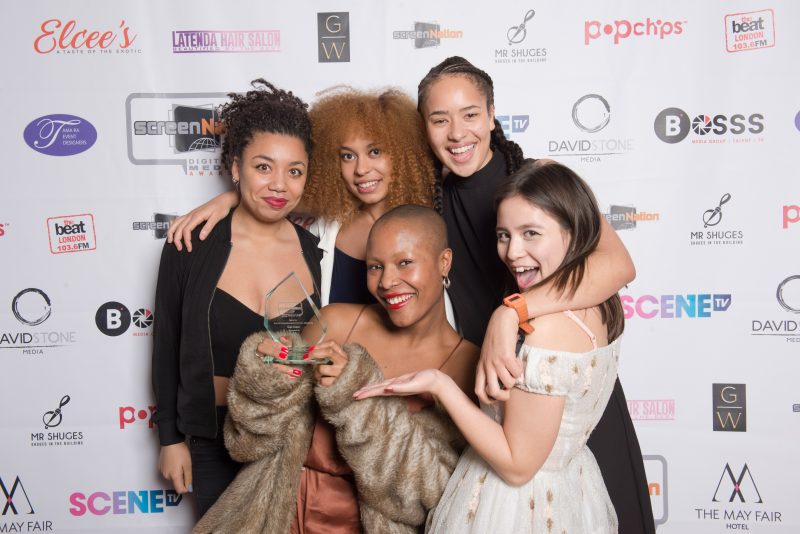 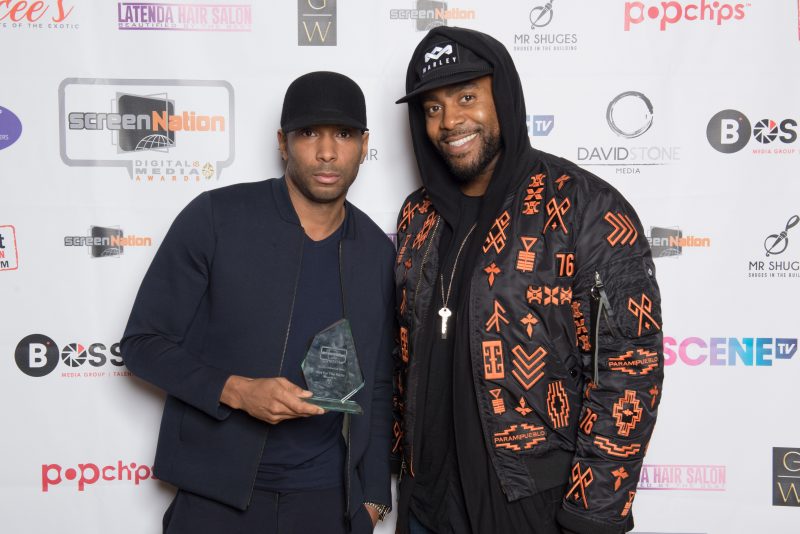 Duane Jones of Not for the Radio with music artist Jodie Abacus: Richard Pascoe Photography / Digital iS Media Awards 2016

A Dot Comedian, known for his theatre shows, MTV and ITV credits, won Favourite Online Comedian. Breaking the mould in radio broadcast were winners Not For The Radio who picked up Favourite Online Talk Show, which was presented by Jodie Abacus, the hot new soul sensation named by Elton John as 'one to watch' for 2017. The coveted Favourite Web Series Ensemble Award was went to A Lesson Learnt, presented by actor Kofi Abrefa, best known for treading the boards at The National (A Taste of Honey) and staring in Channel 4’s Humans. In a brand new category, 3 Shots of Tequila took home the award for Favourite Podcast. 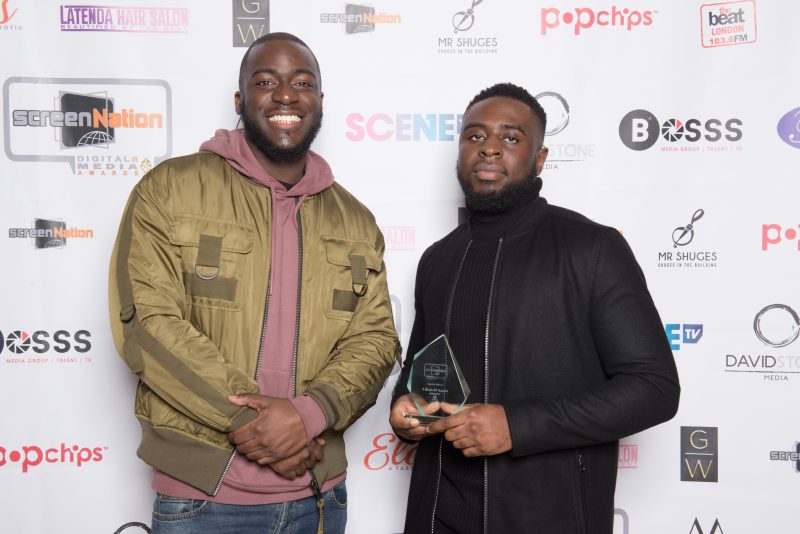 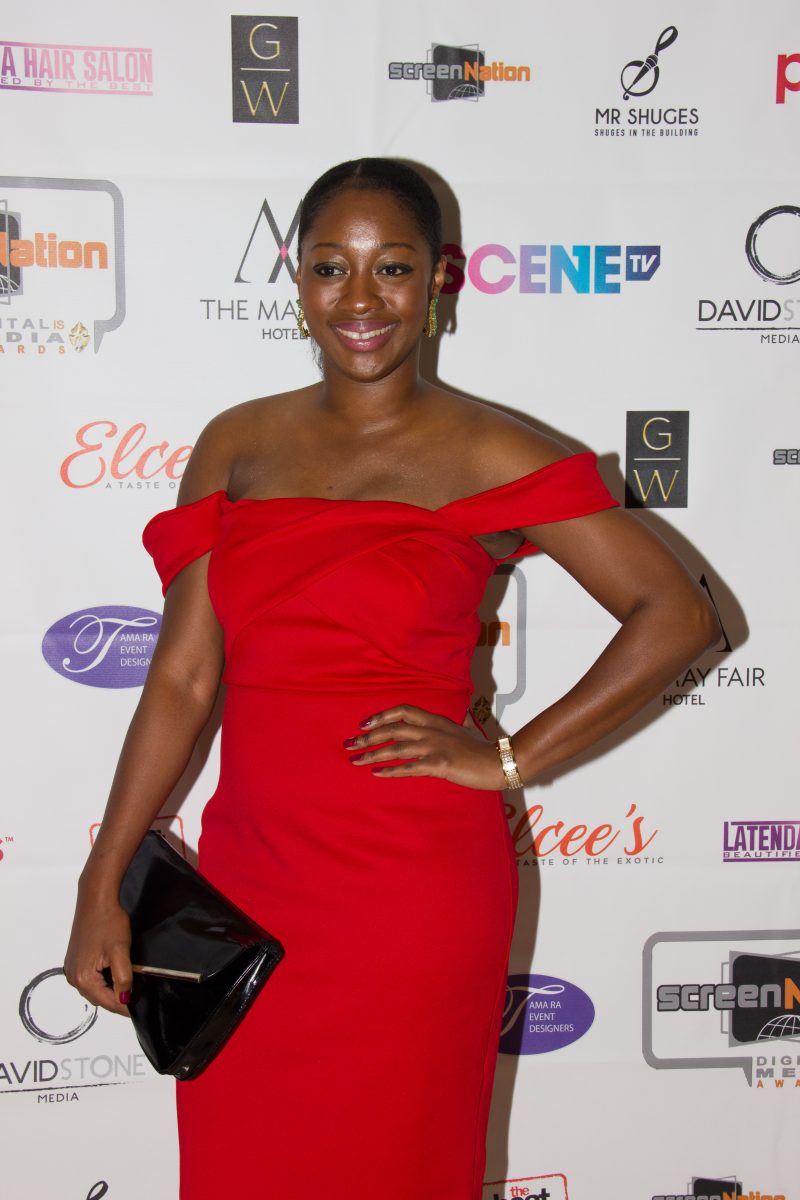 The Awards, now in their third year, were established to celebrate innovative Black talent in new media: app creators, gamers, web show creators and content makers, who write, cast, record and edit on mobile devices, create their channels on YouTube, then promote their work via social networks such as Twitter, Facebook, Instagram, Snapchat, Periscope and others.

Michael Gyekye – How Did We Get Here

Stephen Boyce – How Did We Get Here

Kamara Bacchus – How Did We Get Here

How Did We Get Here S2 – Cardy Films/Bwng

Not For The Radio – https://www.youtube.com/channel/ucfh2cwojq5nadizty3jvxhq – WINNER