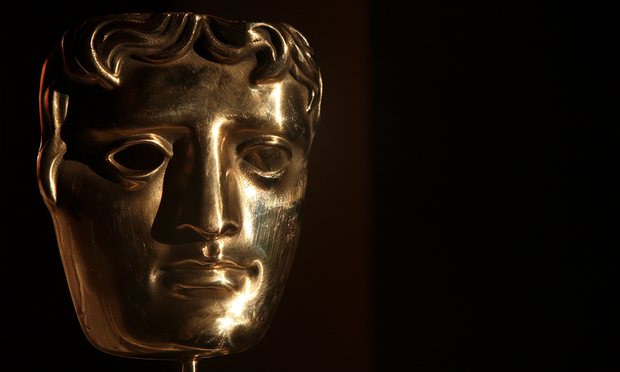 The British Film Academy of Film and Television Arts (Bafta) has announced a number of changes designed to boost diversity in its membership, and thereby have a knock-on effect on its high-profile awards programme.

The most direct change is in the eligibility criteria for two of its award categories: outstanding British film; and outstanding debut by a British writer, director or producer (won in 2016 by, respectively, Brooklyn, and Naji Abu Nowar and Rupert Lloyd for Theeb). Bafta has now instituted a requirement that, from 2019, films put forward must conform to the BFI’s Diversity Standards, which were established in 2014 to increase participation and representation of minorities and socially disadvantaged in British film.

In a statement, Bafta said: “[We believe] they are a flexible and achievable model, which the whole industry can adopt as a shared language for understanding diversity.” To qualify for award nomination, film-makers will have to show they have “worked to increase the representation of under-represented groups” in areas including “onscreen representation” and “industry access and opportunities”.

At the same time, Bafta is announcing changes to its membership process, in the wake of an anonymous survey in January 2016 that aimed to understand the diversity makeup of its membership. Bafta says that 45% responded, of which 41% were female, 13% minority ethnic, and the median age was 52. In the calendar year following the survey, Bafta says it has admitted 375 new members, of which 43% are female, 18% minority ethnic, and a median age of 44. The list of new members on its website includes actors Idris Elba, Emily Blunt, Sophie Okonedo and David Oyelowo, directors Andrew Haigh, Paul King and Lone Scherfig, and writers Phyllis Nagy and Jonathan Nolan.

The third change is removal of the requirement for a proposer and seconder to apply for membership from 2017. According to a statement, this has “the aim of ensuring that it’s only talent, and not also who you know, that enables Bafta membership”.

To read the full statement from BAFTA, click here.