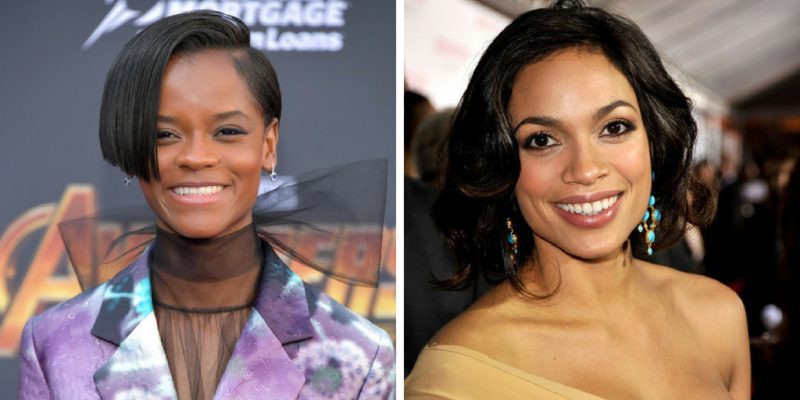 Celebrating the latest and greatest in geeky goodness for fans, MCM London Comic Con will bring an action-packed weekend of pop culture to ExCeL London, on 25-27 May – featuring everything from comics, movies, games and sci-fi to cosplay, anime, steampunk and online video.

“We’re really excited to open the doors of the first MCM London Comic Con of 2018 – not only will we play host to a range of exclusive activations from major entertainment brands, but we’ll be delivering incredible panels for the fans to enjoy across the weekend,” says Josh Denham, MCM London Event Manager.

Leading MCM’s special guest line up this weekend are Black Panther’s Letitia Wright, Lucifer’s Tom Ellis, The Defenders’ Rosario Dawson, Khary Payton and Cooper Andrews from The Walking Dead, and ‘Queen of Geek’ Felicia Day. Ready for a jail break this May, Orange is the New Black stars Taryn Manning and Jackie Cruz are escaping Litchfield Penitentiary to meet fans of the prison-set comedy drama. Joining them over the weekend, stars of superhero sequel Deadpool 2 – Brianna Hildebrand and Stefan Kapičić will be going behind the scenes of the off-the-wall movie.

Exclusive to MCM: London Comic Con and following critical acclaim and record-breaking audiences on Sky One, Stan Lee’s Lucky Man is bringing cast members James Nesbitt, Sienna Guillory and Stephen Hagan to the show for a live Q&A and never before seen screening of the first episode of the drama’s third season. In addition, cast members from Roman comedy Plebs, Tom Rosenthal (Marcus), Ryan Sampson (Grumio) and Jonathan Pointing (Jason) along with writer/director Sam Leifer and writer Tom Basden, who also plays waterboy/man Aurelius, will be giving the inside scoop on ITV2’s award-winning series, currently in its fourth season.

Because we love our readers so much, SceneTV is giving you the chance to win a pair of day tickets to the star-studded event. To enter, all you have to do is the following:

2) Join our mailing list by clicking here. We promise to only send you the latest news, events and opportunities and you can unsubscribe at any time.

The deadline for entries is Friday 25th May 11am, so you have to be quick. The lucky winner will be contacted at this time and will need to respond by 11.30am in order to secure their prize. See below for terms and conditions.

If you can’t wait and want to grab your tickets now, visit  www.mcmcomiccon.com/london/ for more info and check out @MCMComicCon on Twitter and Instagram