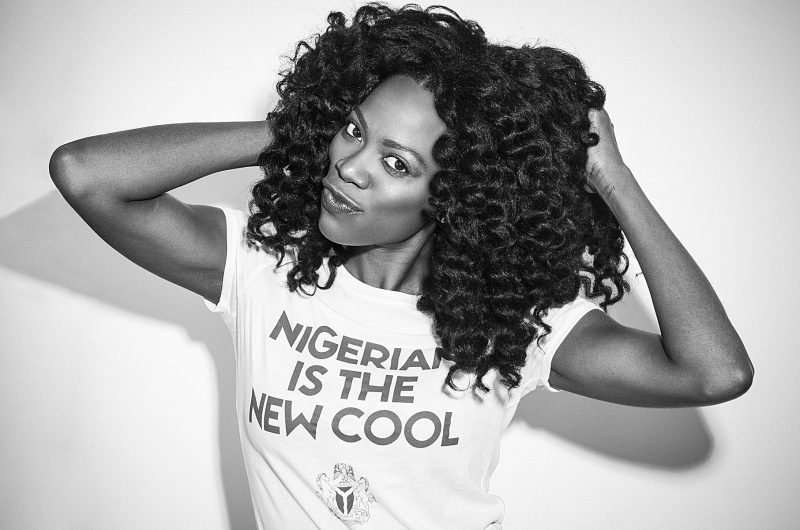 Back again to bring you the BEST news…the super-talented Yvonne Orji is coming to the UK!

One of the most exciting breakout talents in the US, Yvonne stars opposite Issa Rae in HBO’s critically acclaimed comedy series Insecure (which airs on Sky Atlantic in the UK) and is currently developing her own sitcom First Gen with Oprah Winfrey and David Oyelowo executive producing. If these achievements aren't 'boss moves', then we don't know what is! A comedy based on her own life, First Gen tells of a Nigerian girl who trades medical school for a career in stand-up comedy and the adventures that ensue after her strict African mother discovers her plans!

Yvonne will also be making her big screen debut this September, starring opposite Kevin Hart and Tiffany Haddish in the movie, Night School.

A celebrated stand-up comedian, Yvonne has opened for Chris Rock and travels the world performing comedy…and finally she'll be in London for three nights – Thursday 2nd to Saturday 4th August. They are hot tickets so you'll need to be quick if you don't wan to miss out. Go to www.sohotheatre.com/shows/yvonne-orji/ to grab yours now.