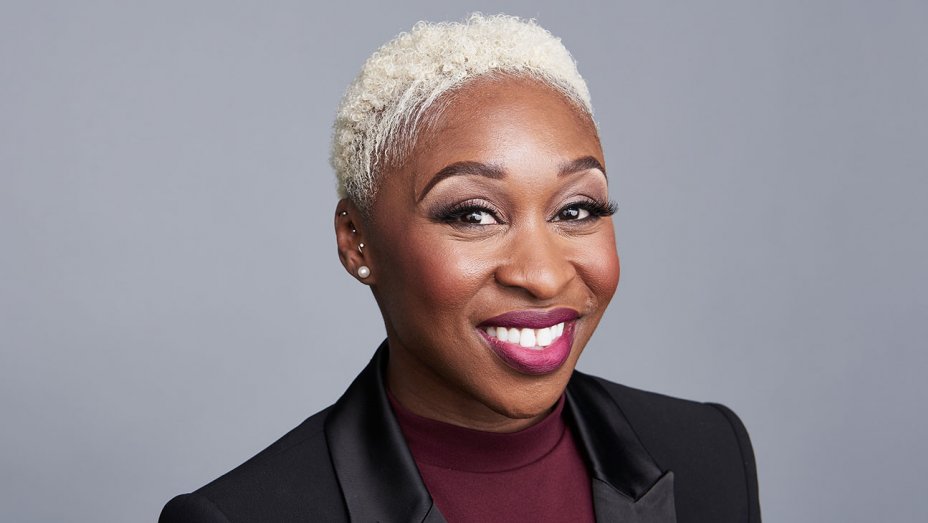 Cynthia Erivo, who won a Tony Award for her performance in The Color Purple on Broadway, has joined Viola Davis in New Regency’s heist thriller Widows, directed by Steve McQueen. Gone Girl screenwriter and novelist Gillian Flynn is on board to pen the script with McQueen.

Based on the 1983 British miniseries about a caper gone wrong, the story follows four armed robbers who are killed in a failed heist attempt, leaving their widows to finish the job. The film will be produced by McQueen and Iain Canning and Emile Sherman of See-Saw Films, who teamed with McQueen on Shame and also produced the best picture Oscar-winner The King’s Speech. Film4 is co-financing with New Regency.

The movie marks McQueen’s first feature since winning the best picture Academy Award for 12 Years a Slave in 2014. McQueen has since been working on the HBO limited series Codes of Conduct. HBO recently shelved Codes of Conduct, allowing McQueen to focus his energy on Widows.

Following her award-winning performance in The Color Purple, Erivo’s profile has risen,and sources say McQueen had always had an eye on her for the film. This would mark her largest film role to do, though she did appear in a recurring role on ITV's Mr. Selfridge.