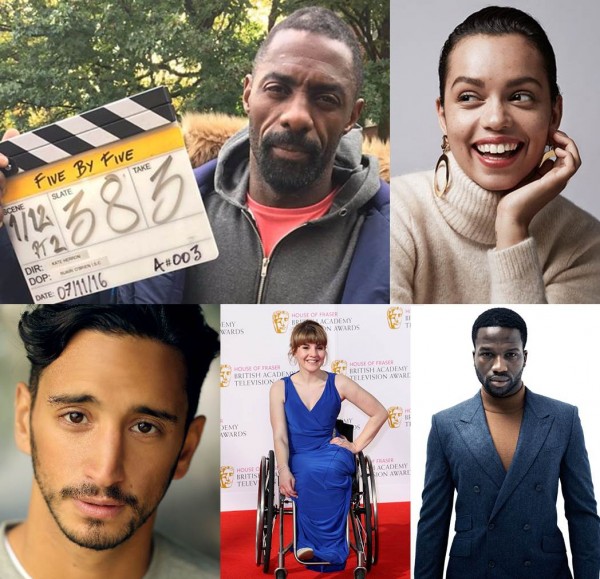 Idris Elba of Green Door Pictures, says: “I have spent time with these five talented writers and observed their storylining process. The scripts are uplifting and incredible, and with this group of young actors now attached to star, BBC Three viewers are in for an absolute blast. I couldn’t be prouder of what they have achieved.”

Damien Kavanagh, Controller of BBC Three, adds: “This BBC Three collaboration with Idris and Green Door gives opportunities to some of the best and brightest new talent to work with some of the biggest and most established talent around. It's a win win for everyone involved and I'm delighted BBC Three can be part of something like this.”