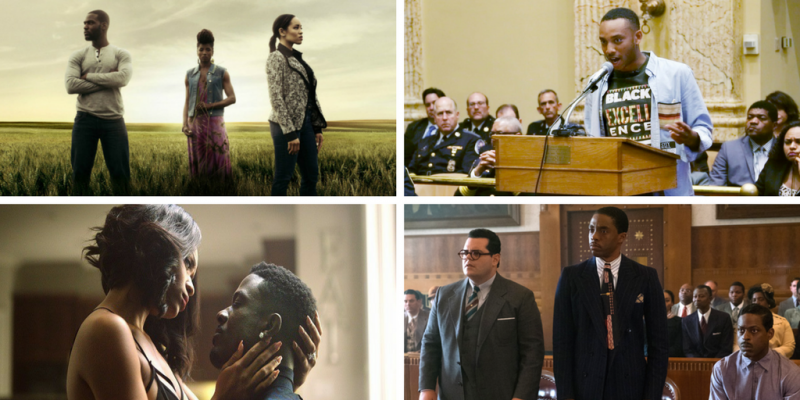 The 21st Urbanworld Film Festival has officially begun. Taking place in New York from 20 – 24th September, the slate of 80 official selections represents the broadest lens of diversity across stories, characters, themes and cultures. The festival also aims to expands the definition of urban beyond ethnicity to include sensibility, culture and proximity.

Special spotlight presentations include: Marshall starring Chadwick Boseman and Sterling K. Brown (fresh off the back of his historic Emmy win); Baltimore Rising directed by The Wire's Sonja Sohn; Irv 'Gotti' Lorenzo and BET's Tales: Trap Queen; the mid-season premiere of Queen Sugar; and Released presented by OWN: Oprah Winfrey Network. Some of the screenings will be followed by Q&As with the talent and creators. 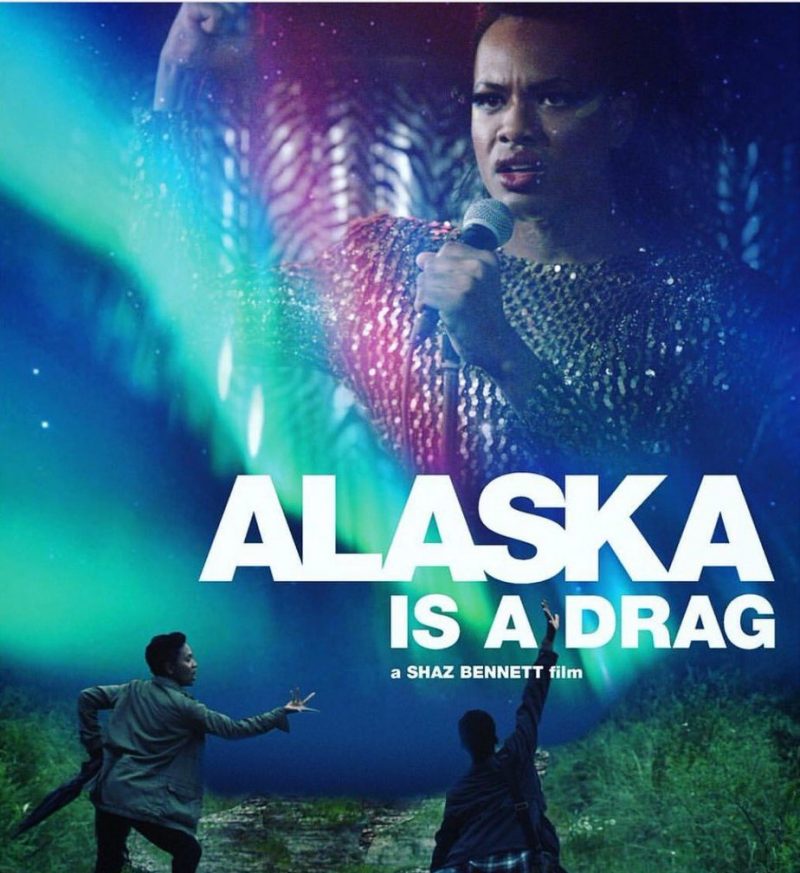 Alongside this, the festival will showcase the best creative work from young filmmakers, narrative shorts and features such as Alaska Is A Drag, documentaries, animation, web originals, music videos and screenplays. See the full slate here.