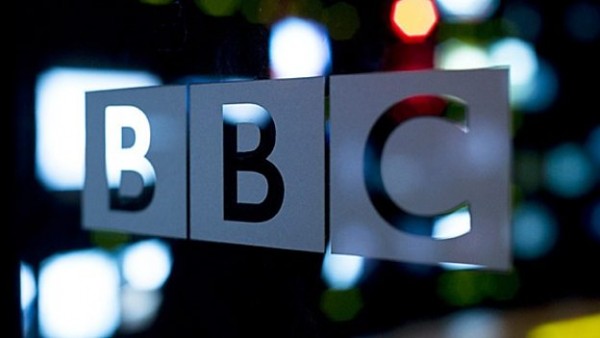 The BBC  will be commissioning 8 writers to write an original series or serial script for BBC One, BBC Two or BBC Three Online.

To apply you must have at least one production credit (a drama, at least 30 mins in duration) to your name.  You can have written for theatre, television, radio or film but must not already be in development (beyond treatment stage) with BBC Television Drama. This is not a scheme for new, untested writers or those with significant original television drama credits. It is an opportunity for writers with striking and unusual stories to tell, to take part in a bespoke scheme with input from top television writers and BBC editorial and production staff, as well as a dedicated Script Editor and Exec Producer. The Scheme will last for a year.

To apply, you will need to send a CV highlighting produced credit or credits, an original drama script (which could be stage, radio, film or TV – produced or unproduced – at least 30 mins in length) and up to one side of A4 outlining a potential series or serial idea for BBC One, BBC Two or BBC Three Online. There are 8 places and 20 writers will initially be shortlisted for the scheme. Those 20 will discuss their pitches with the BBC Writersroom Team and Drama Execs representing all of the drama hubs, nations and regions. The final 8 writers will be selected based on these interviews, the quality of the writer’s work and the viability of their pitch.

Writers who have been selected to participate in the Programme will be expected to write three drafts of a script, with dedicated Script Editor and Executive support. In addition, there will be a series of screenwriting lectures, workshops and events throughout the course culminating in a reading and presentation of extracts from the writers’ scripts. Writers will be paid a minimum script fee as agreed by the WGGB/PMA and the BBC on a favoured nations basis (currently £11,520 for 60 minutes).  Expenses will also be paid.

Submissions are now being accepted and the applications deadline is noon on Monday 3rd October 2016.  Applications are by the BBC Writersroom e-Submissions System only.

NB: For this opportunity only if you don't have an agent, when applying, you may tick the box to indicate that you've been recommended by the BBC Writersroom staff. You must, however, fulfil the criteria outlined above.