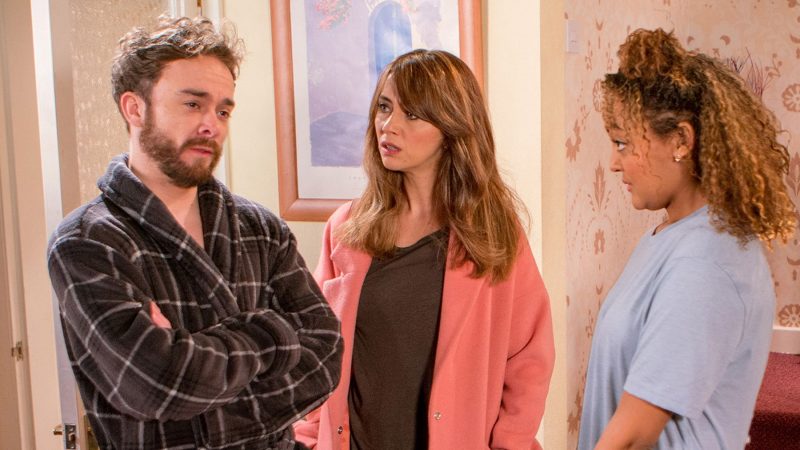 Aspiring drama writers from Black, Asian or Minority Ethnic [BAME] backgrounds are being sought to work on one of Britain’s biggest soap operas as part of ITV's writing initiative Original Voices. It aims to provide workplace training opportunities in ITV Continuing Drama, to develop the writing skills of applicants from BAME backgrounds, while also creatively connecting ITV with diverse talent that is currently under represented on mainstream channels.

First launched in 2013, ITV has run the Original Voices scheme four times so far with writers gaining the opportunity to join the Story teams and even the Writing teams of both Coronation Street and Emmerdale.

For the current intake, Original Voices, which now returns to Coronation Street, is seeking submissions from talented writers with a view to offering the four considered best-suited to working on Continuing Drama an opportunity to spend a month in the Coronation Street story office. There they can develop their skills at creating gripping story, weaving multiple story strands and writing credible long running story arcs.  They would then spend four weeks in the Script Department with the Script Producer and Script Editors, following an episode through the script process.  They would be mentored in this part of the process by the writer whose episode they were following.

The successful candidates would then be given the opportunity to write a shadow script, which is commissioned at the same time as the script by the current writer, following that process in parallel, to complete the learning of the whole story to script process.

“From ITV’s perspective, we need our shows not just to look diverse on screen but to feel diverse in their heart. And that comes from having a diverse editorial team making them. This scheme opens us up to brand new diverse talent and introduces us to people who will be story lining, script editing, writing and one day hopefully producing ITV’s two most important shows, Coronation Street and Emmerdale.”

“We are delighted to support Original Voices and are committed to creating opportunities for ITV to broaden the range of writers we work with. Diversity of voices is the lifeblood of creativity and it is essential that ITV works towards representing the diversity of modern Britain, both on and off screen.”

For more info and to apply, click here. The deadline is 31st October so hurry…and good luck!