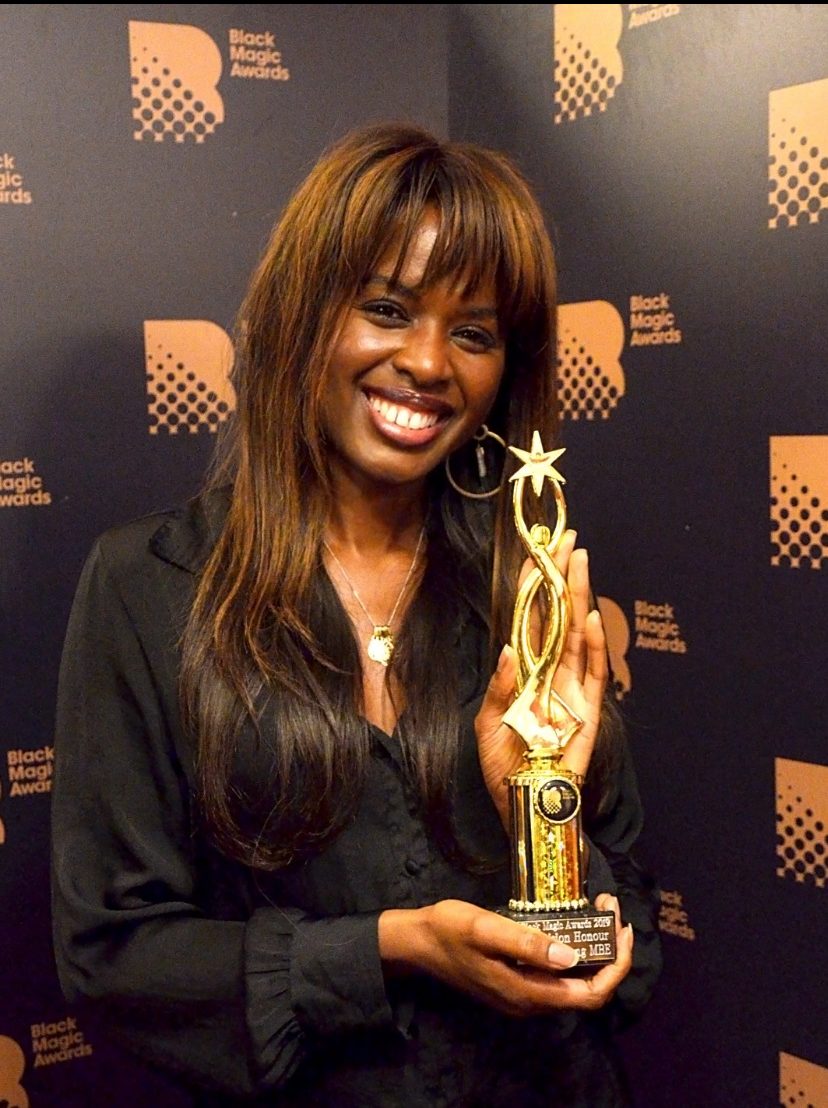 The annual Black Magic Awards made its return to London’s Criterion Theatre in October and kicked of Black History Month to once again honour the talents of some of the U.K’s most inspirational women of colour, from across entertainment, business, sport, fashion, community to music and more.

The Black Magic Awards which was founded in 2017 by Comedian, Actor and Producer Kojo Amin and Content Creator and Entrepreneur Annika Allen and is dedicated to honouring and celebrating the achievements of Black, British men and women. Check out #BlackMagicAwards on social for more.