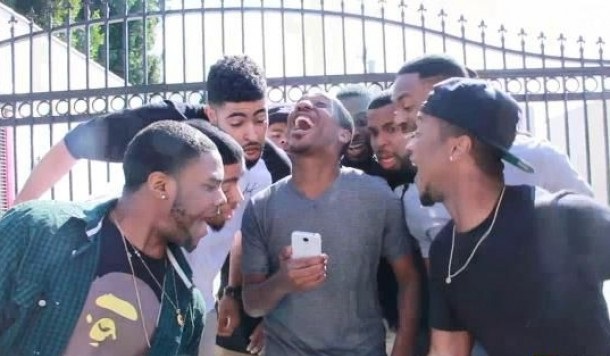 Ahead of the event, SceneTV will be featuring all of the nominees. Check out who has been nominated for the Favourite Online Comedian Award: 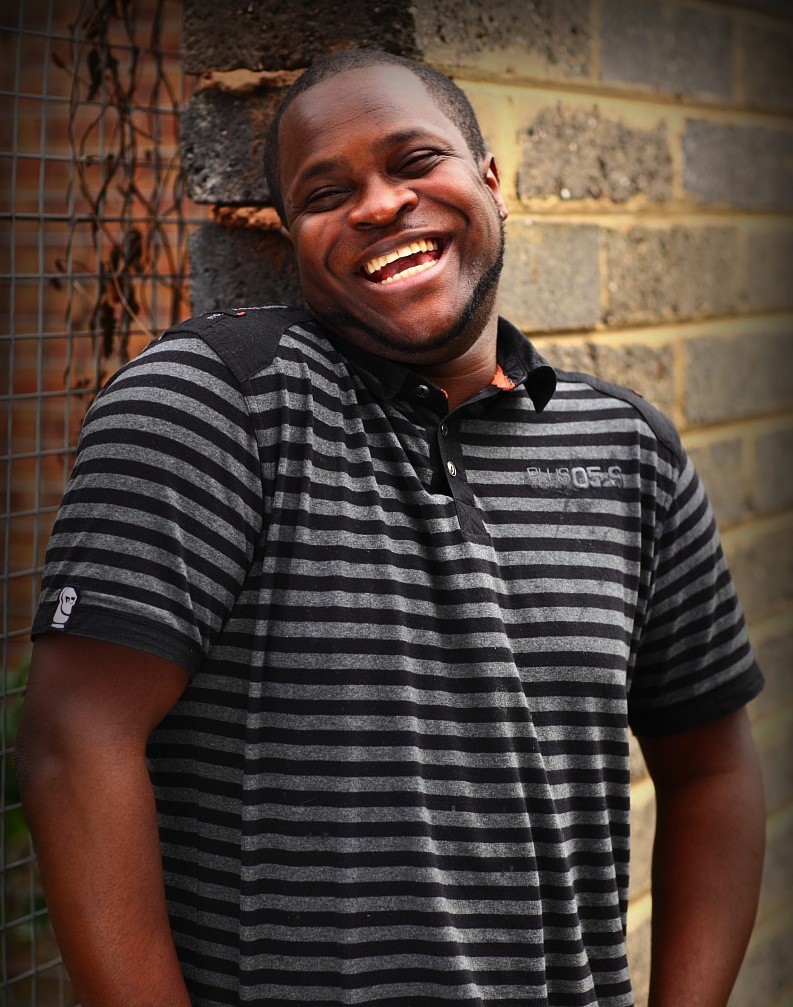 A Dot Comedian has been performing stand-up comedy since the age of 16 and has proved to be very popular with crowds. He is famous for his catch phrases, ‘Let me tell you Somtin’ and ‘Its not easy its not easy’ and has entertained audiences on stages worldwide, at events, as well as on screen. 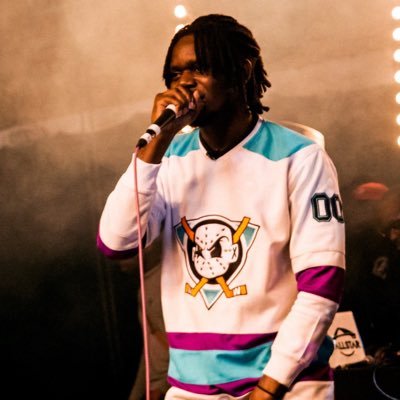 Arnold Jorge first found fame back in 2009 when he burst onto Channel AKA with his alter ego and comedy bad boy A Squeezy. His weekly television show Be Easy Wid A Squeezy gained him the interest of people within the entertainment industry making him a known face on the UK urban comedy scene. Since then Jorge has appeared on BBC2, Channel 4, SBTV and more. He’s also found himself dabbling in music with his online parodies. Now Jorge plans on taking a shot for the big screen as well as entering the music industry under the artist name A Out the Ends. 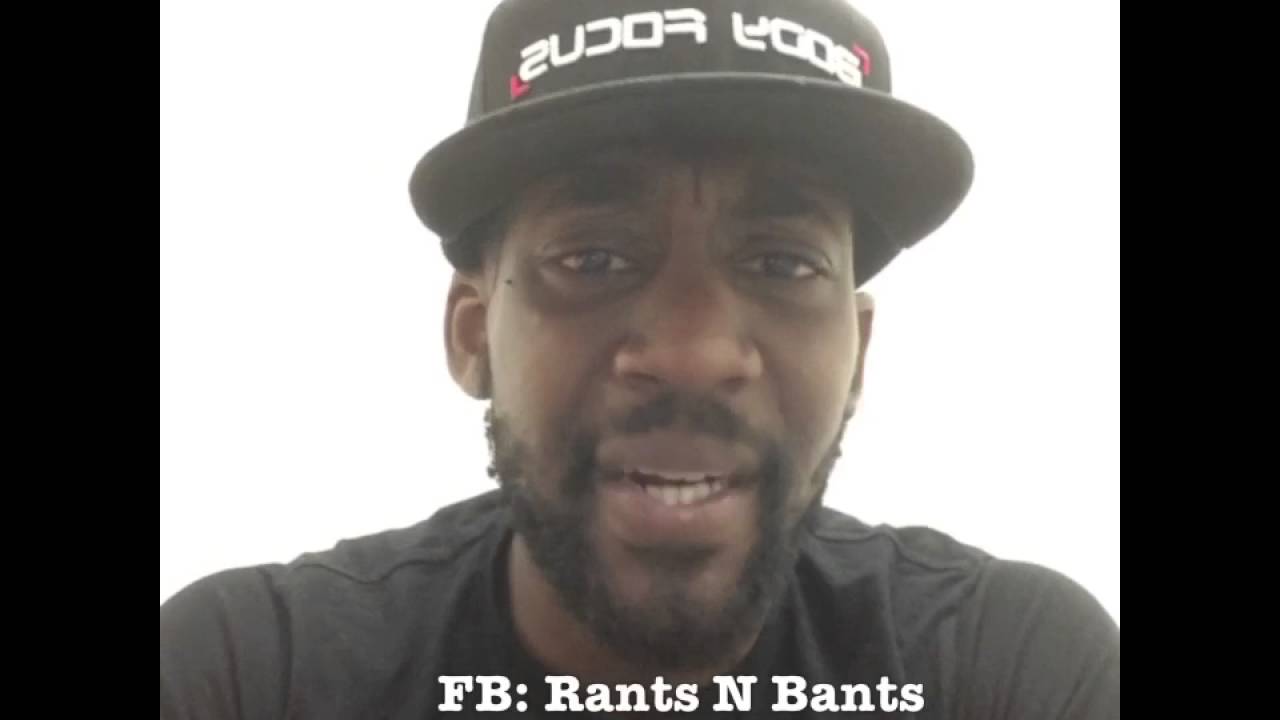 If you're looking for hilariously honest opinions on anything from politics to enterainment, then DS Rants'n'Bants is your man. He's been entertaining people on social media with his videos on topics such as Brexit, football, Brangelina and Donald Trump. 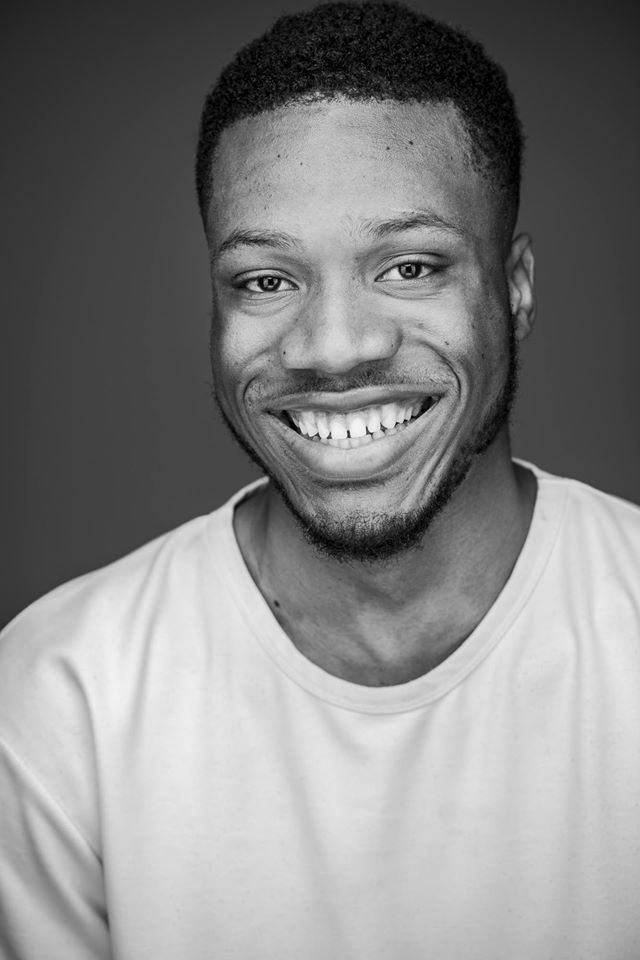 Tom Moutchi, widely known as Tommy Xpensive, has taken over social media with his incredibly entertaining sketches and short films. Expect jokes, banter and full out entertainment. Tom has worked with the likes of Omarion, Will.I.Am, Chip, Wretch 32, Tinchy Stryder and Davido, and some of his sketches have even reached the heights of TV shows such as Rude Tube with over 30 million hits. Last year, he went on to star and direct in the first-ever Snapchat movie. 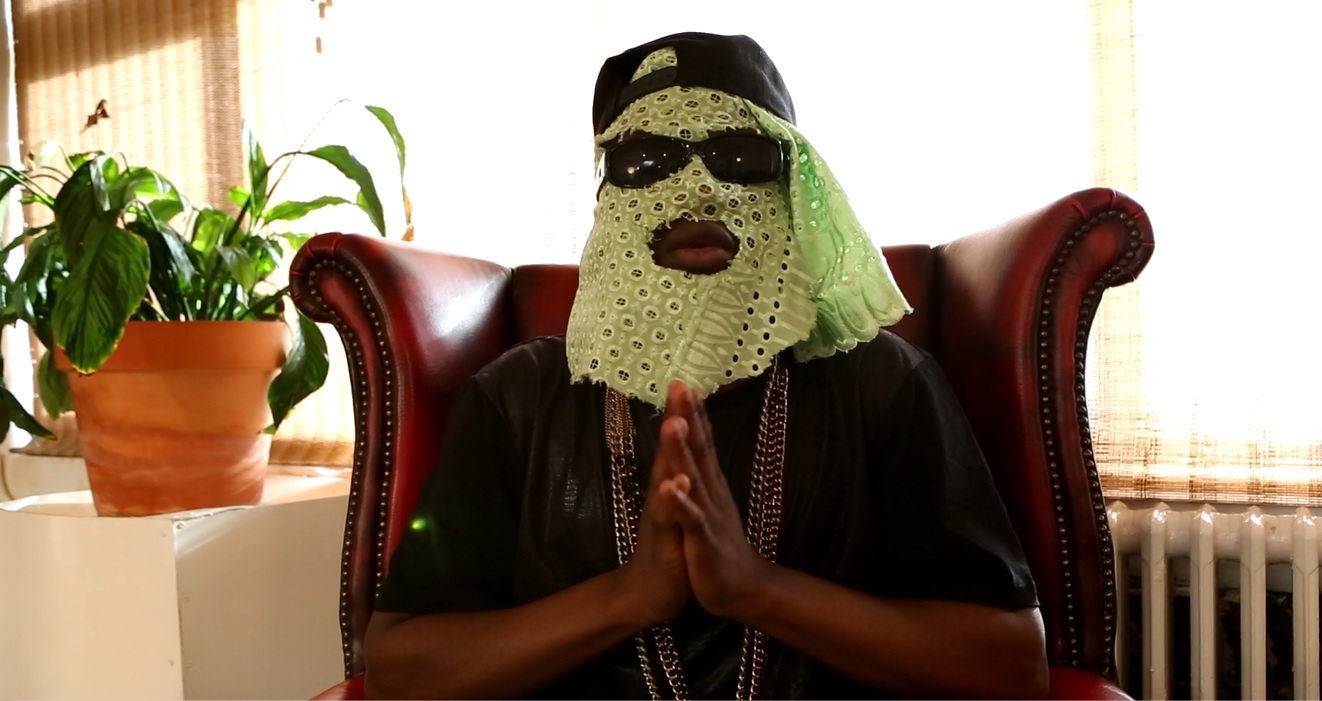 Uncle Rafool has been both entertaining and fooling the public with his online videos and pranks for some time. His unique style of comedy has resulted in press coverage and legions of fans across Twitter, Instagram, YouTube and Facebook.