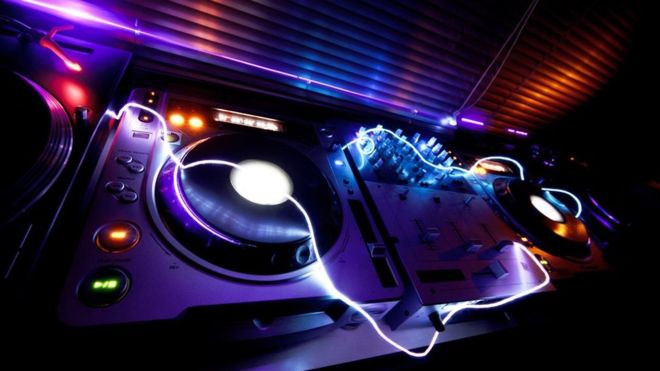 The Screen Nation Digital-iS Media Awards were set up to recognise black British excellence and innovation in digital media. The awards return for a third year on Sunday 11th December at the luxurious The May Fair Hotel. Tickets are selling fast so if you would like to attend the glamourous ceremony and after-party, visit www.digitalismediaawards2016.eventbrite.com.

Ahead of the event, SceneTV will be featuring all of the nominees. Check out who has been nominated for the Favourite Youth Entertainment/ Lifestyle Site:

Flavourmag is your fashion, travel, movies, music, news, entertainment and lifestyle website, feeding audience's hunger giving them exclusive live streamed content as well as photo shoots, videos and interviews with all their favourite artists and actors etc. Over the years Flavourmag’s has moved from a print magazine to an all encompassing web portal that provides our readers with instant, information on all the things they are passionate about. From the world of music, movies, entertainment, fashion, events and more Flavourmag has become a household name in popular culture. 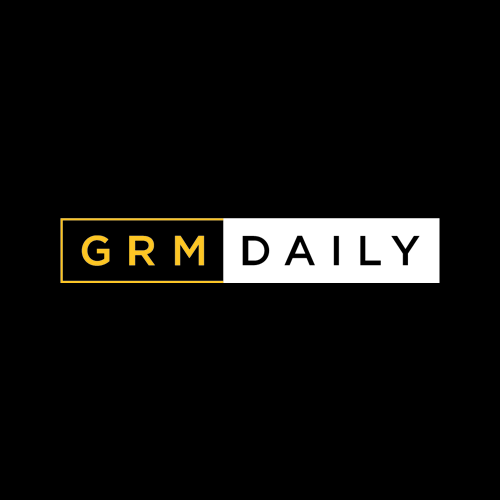 GRM Daily was founded in 2009 and has become a leading UK youth culture website. It has had over 100 million YouTube views and 80 million website visits. Each of their social media platforms has over 100k followers. As the epicentre of urban entertainment & culture, GRM creates short form Web/TV series and music videos, behind the scenes exclusives and interviews and also provides media services such as video production, advertising, consultancy & creative strategy. For the last two years, it has hosted the Rated Awards, celebrating and recognising the best in British Urban music. Brands such as Converse, Reebok, Adidas, Boxfresh, Relentless Energy, KA Drinks and JD Sports have run campaigns on the GRM Daily website with urban content produced featuring such artists such as Tinie Tempah, Stormzy, Chipmunk, Wretch 32, Skepta, P Money, Ghetts & Section Boyz. 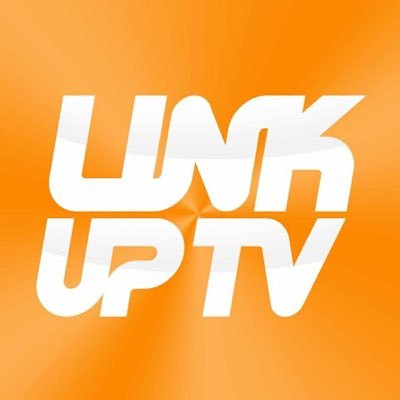 With its humble beginnings as a YouTube channel, Link Up TV has evolved with the UK scene. Establishing itself as a leading broadcaster of music and entertainment, the team of videographers, editors and writers have created and developed a brand; a brand which is now recognised as one of the best and biggest platforms for rising talent to develop. With a host of artists to have featured on the various facets of Link Up TV, such as the hit freestyle series, Behind Barz or their Live Sessions, Link Up TV’s collective efforts have helped shine a light on prospective youngsters across the country. With over 8,000,000+ monthly YouTube views and four entertainment websites and three apps achieving over 15 million monthly hits, GRM Daily has been featured on the likes of MTV Base, BBC, Channel 4, Channel AKA, The Box, Kiss and Clubland to name a few.

New Wave District is a young organisation that is all about giving new perspective of What’s Hot and Good among the new generation. Across the industries of Entertainment (Film & Television), Music, Fashion and Sport New Wave provides interesting insights into established talent as well as upcoming and future sensations.

The Young Empire promotes the work of young black talent in business, politics, film, TV, fashion and sport. In a world where negative headlines outshine the positive, The Young Empire strives to restore the balance. In the last few years, we’ve seen a surge of young black entrepreneurs, sportsmen and creatives rise to the top in a number industries and TYE aim to offer a platform for them to tell their stories and share tips for success. Through a mixture of daily news, features and videos, the online platform aims to inspire, support and expose the work of this generation, affectionately dubbed ‘generation DIY’, to audiences both young and old. Founded in 2015, the movement has already won support from US model Karrueche Tran, UK rapper Stormzy and US rapper Bow Wow. Though still in its infancy, The Young Empire is committed to telling the stories of our young leaders, recognising that their work provides vital building blocks for future generations.